The annual Fall Reading Series presents a season of events celebrating literature, showcasing award-winning authors, and honoring the inspiration to write.  Events are sponsored by the English Department and Creative Writing Program of Grossmont College, as well as a variety of other campus agencies and programs. 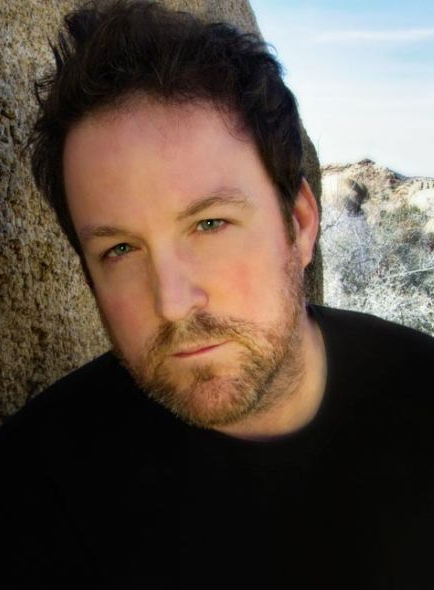 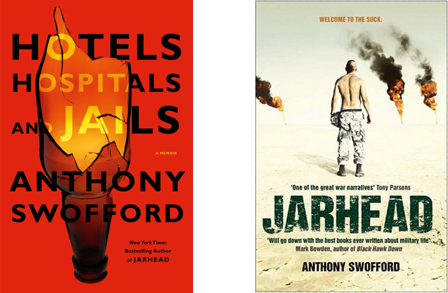 Anthony Swofford returns to Grossmont College, to read from his brand new memoir, Hotels, Hospitals, and Jails, described by the New York Times Book Review as a “tale of post-traumatic success disorder.” Swofford was one of the headlining authors of the 2007 Literary Arts Festival at Grossmont College, and his best-selling Gulf War memoir, Jarhead, which received the 2004 PEN/Martha Albrand Award for the Art of the Memoir, was adapted to an award-winning film starring Jake Gyllenhaal. 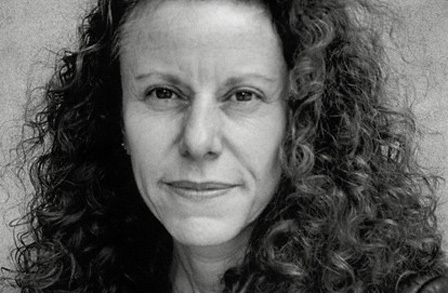 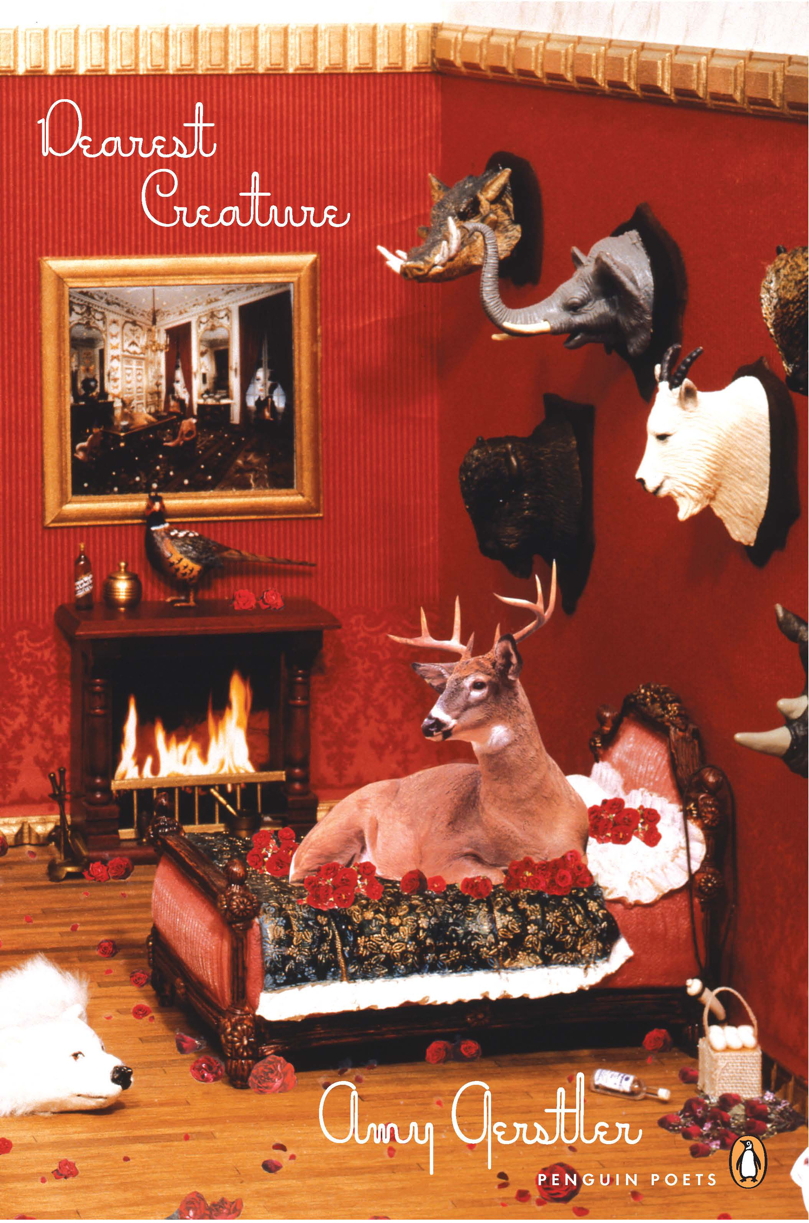 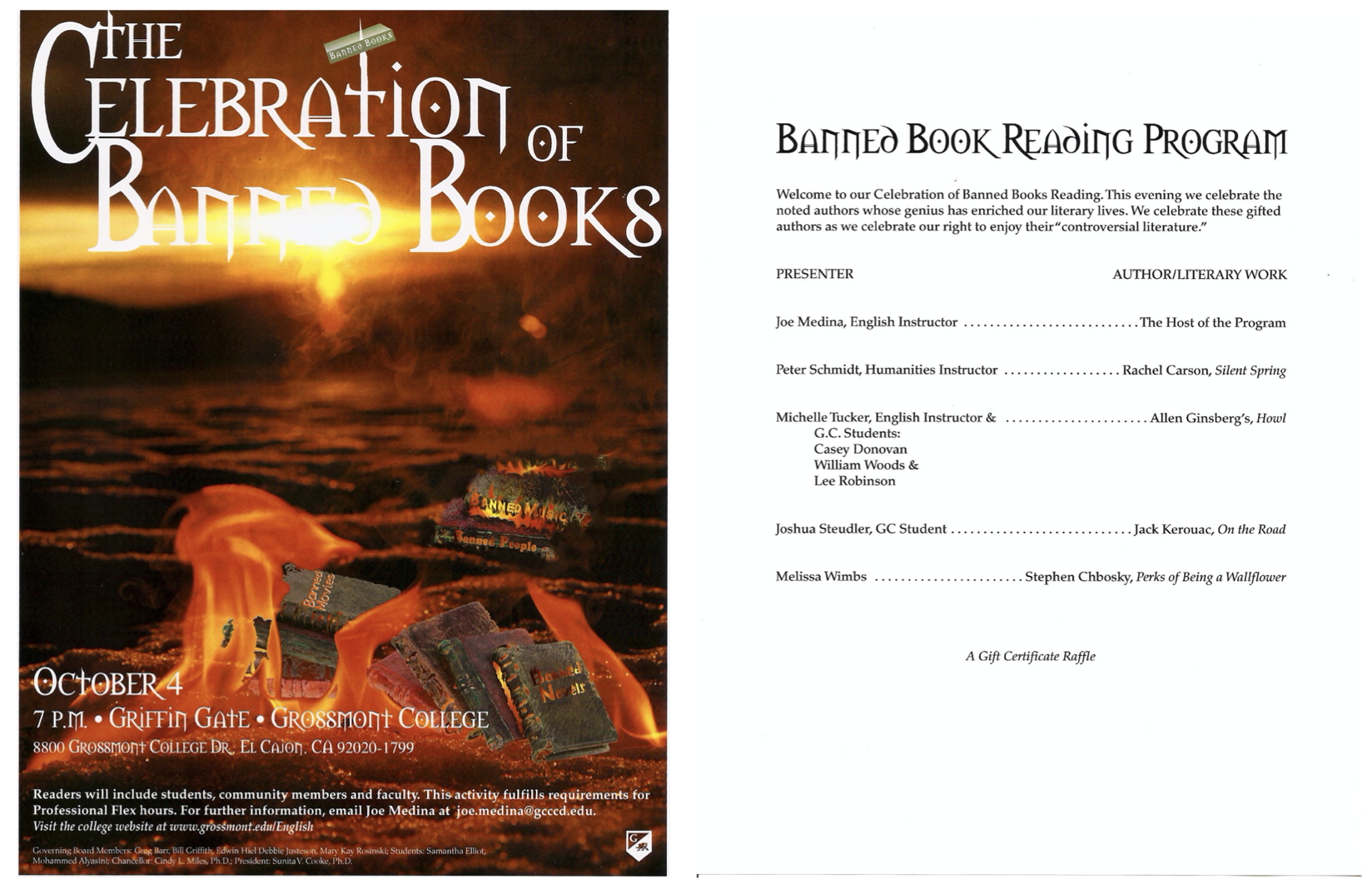 Join Joe Medina of the Grossmont College English Department for an evening of school and scandal with this annual reading commemorating National Banned Books Week. Topics change annually in this thought-provoking and sometimes audacious event. 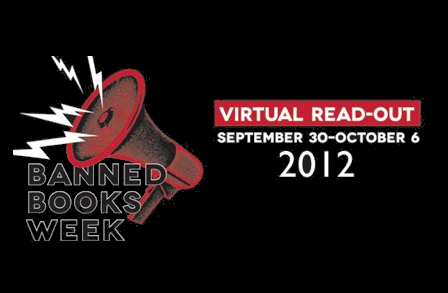 The Far East: Everything Just As It Is 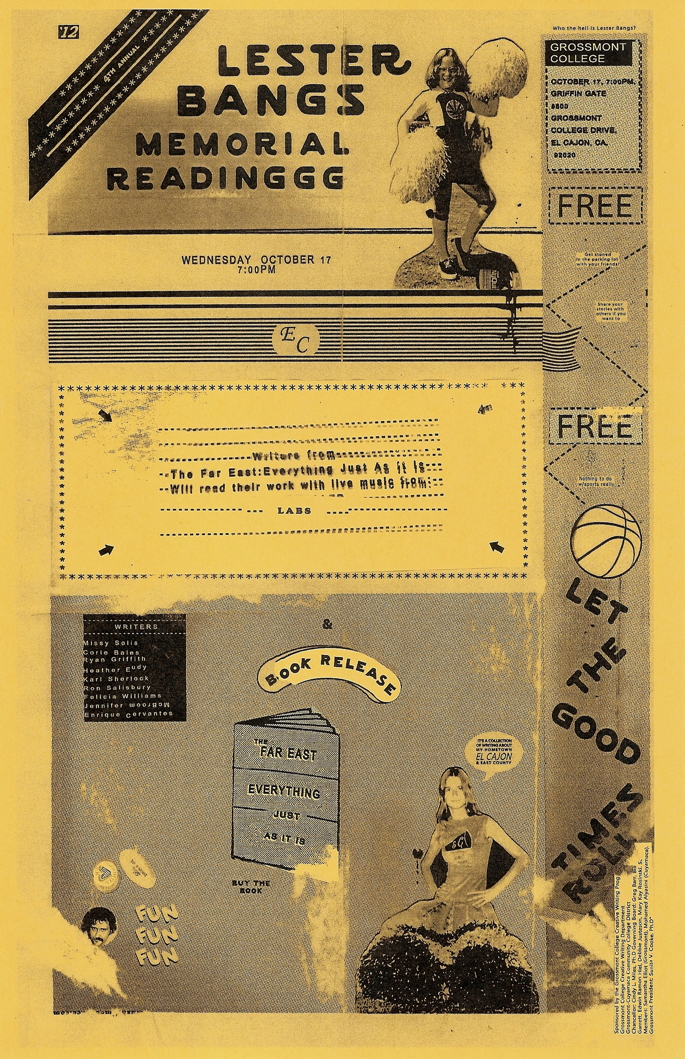 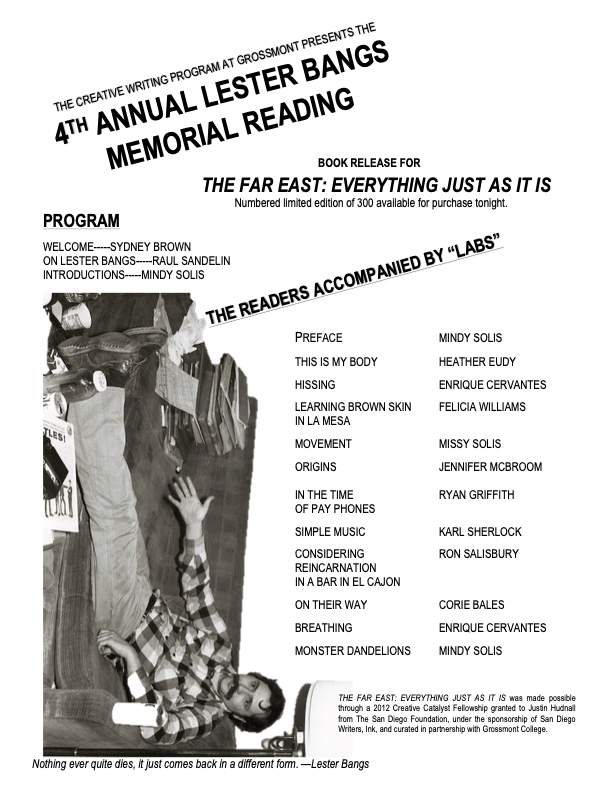 A Grossmont College Creative Writing alumna, editor Mindy Solis presents this first-of-its-kind journal dedicated to the stories and people of San Diego’s East County. The first installment, The Far East: Everything Just As It Is, anthologizes works by writers across the generations, from Pushcart Prize winner, poet Steve Kowitt, to the up-and-coming Enrique Cervantes, recipient of the 2012 James Rodey Young Creative Writers Scholarship. A second anthology containing the written and oral histories of San Diego’s East County promises to follow soon. The Far East Project is produced under the aegis of San Diego’s So Say We All arts collective, run by Justin Hudnall. 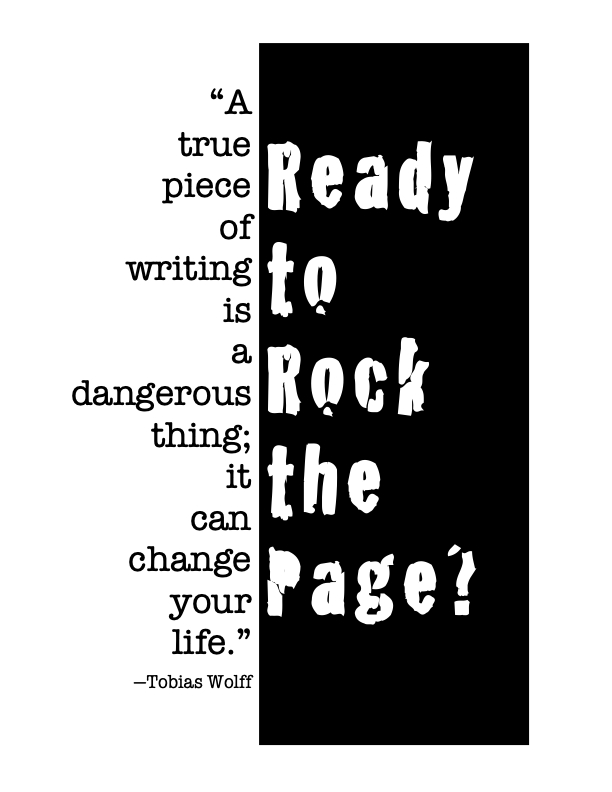 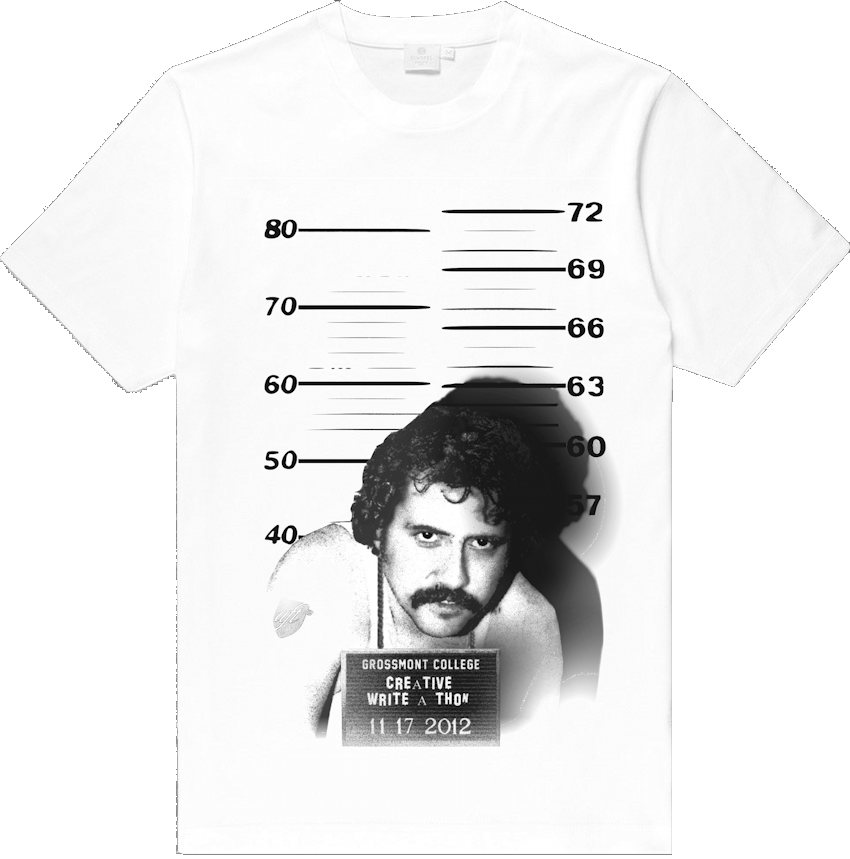 The biennial event is back! The popular all-day fundraiser returns! Enjoy a full day of inspirational writing prompts and literary activities in all four genres; win valuable prizes; and, of course, write, write, and write! 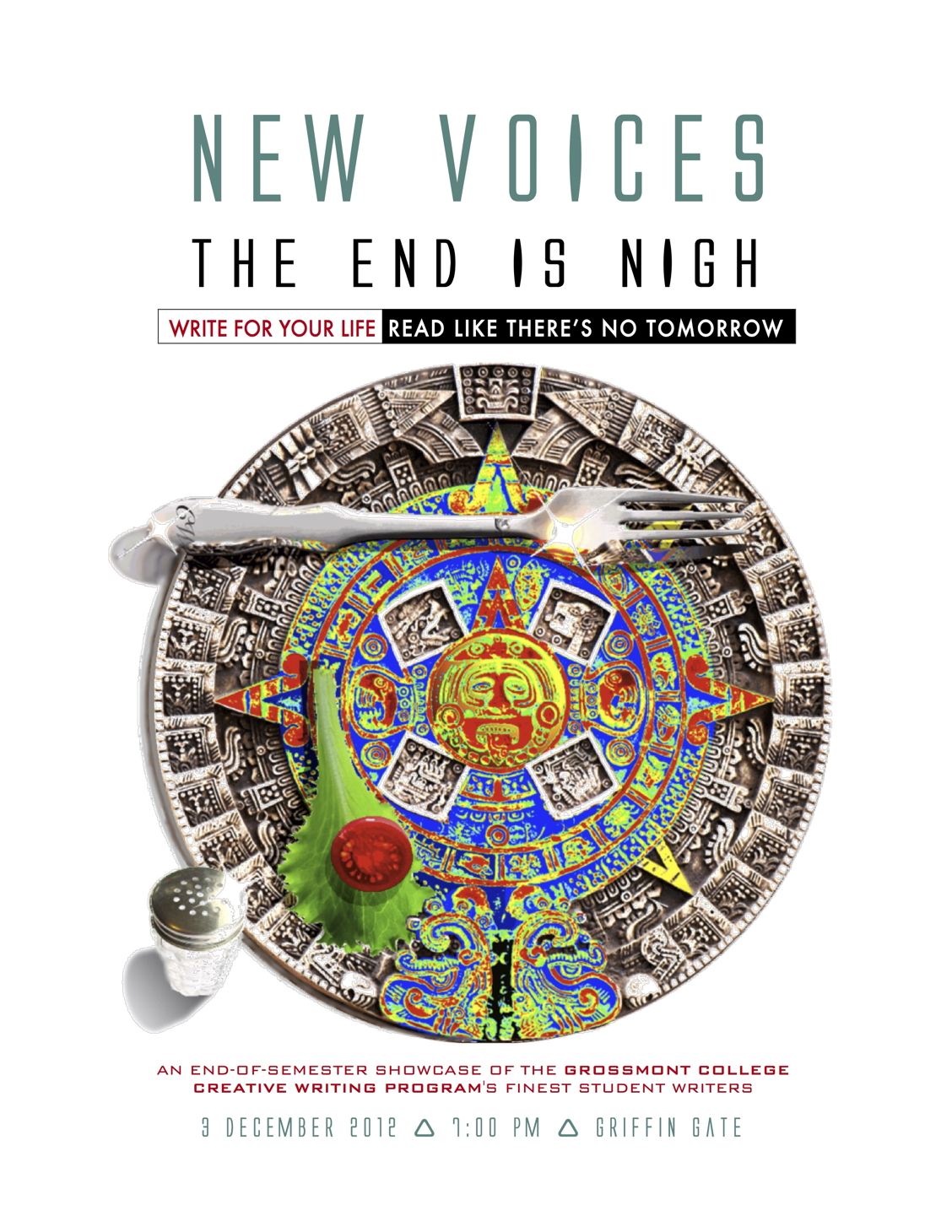 The Grossmont College Creative Writing Program rounds out the fall 2012 semester in tribute to its rising stars, with a reading and performance of their original poetry, fiction, creative nonfiction, and drama. Artful, evocative, and entertaining—the writers of the Fall 2012 New Voices Reading will surprise and inspire you and your students.