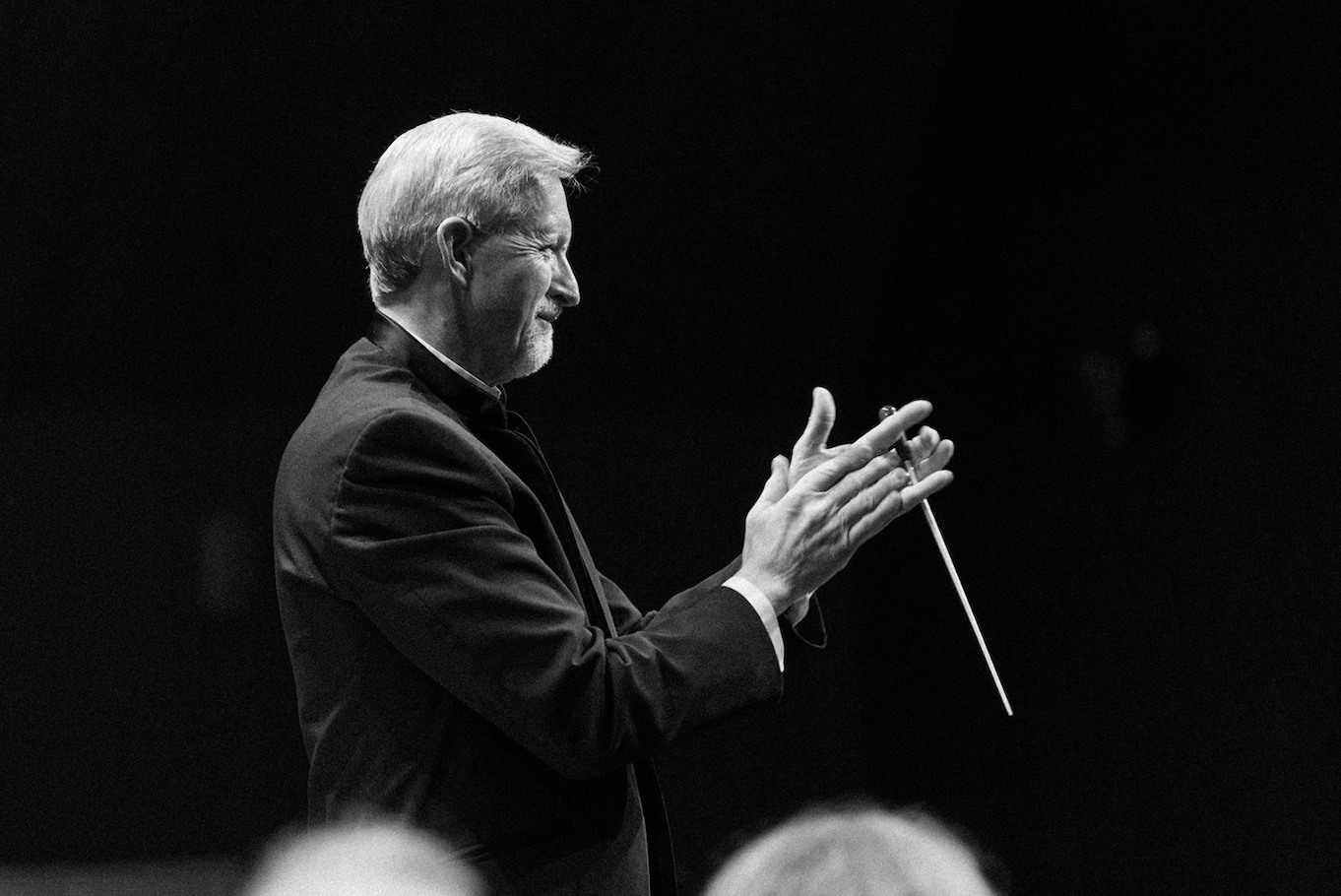 The new performance season of the Grossmont Symphony Orchestra (GSO) & Master Chorale (GMC) continues its musical tradition of providing high quality art and entertainment to its East County audience by performing a wide variety of classical music and musical styles. Music . . . to enlighten the senses is the theme of the new season. And like the Phoenix, the new performance season represents a reawakening of the senses in the programming of major works, many of them performed via multimedia presentation. With the anticipated groundbreaking of our new concert hall, the orchestra & chorale continues its tradition of sharing our East County Arts throughout our magnificent county. All performances are creatively varied—performances the entire family can afford. Encompassing orchestral, choral, chamber music and our String Outreach Program, Grossmont is performing near you!

Dr. Tweed's performing experience is both in the areas of vocal and instrumental fields winning competitions sponsored by the La Jolla Civic University Orchestra and the Musical Merit Foundation of Greater San Diego. Dr. Tweed earned the Doctorate in Musical Arts (D.M.A.) from the School of Music at Arizona State University, located in Tempe, Arizona. He has also completed two Master of Music degrees from the University of Southern California in addition to pursuing post-graduate study in Berlin, Germany (studying at the Berliner Kirchenmusikschule) where he was a recipient of a Konrad Adenauer Foundation Fellowship.

In addition to expanding both the orchestral and choral programs at Grossmont College, Dr. Tweed initiated a series of concert programs dedicated to educating East County's children beginning in March of 1993 organizing a "musical petting zoo" for the children, under the supervision of the members of the Orchestra and Master Chorale, to "touch," "pet," and "play" the instruments of the orchestra just prior to hearing the actual concert. Aside from giving the members of the Grossmont Symphony Orchestra and Grossmont Master Chorale the experience of learning and performing an extensive variety of orchestral and choral literature, Dr. Tweed has given those members the opportunity to acquire greater stamina and self-assuredness by scheduling extra performances off campus. Being a civic minded person as well as an artist and educator, Dr. Tweed has contributed to the community by bringing his wonderful orchestra and chorale to areas that otherwise would have "missed out." In addition, he has succeeded in integrating community and college life by providing quality art to his East County audiences.