The scheduled engagement for poet and author Myriam Gurba has been postponed. We apologize for any inconvenience to you. 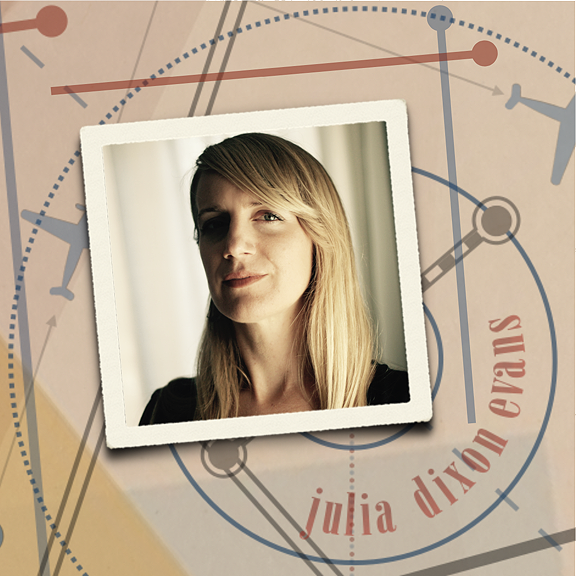 Dixon Evans is the author of the novel, How to Set Yourself on Fire (Dzanc Books, 2018). Her short fiction and essays have been in McSweeney’s, Hobart, Paper Darts, Barrelhouse, Literary Hub, Pithead Chapel and elsewhere. Dixon Evans is the winner of the 2019 Magazine Award for Fiction.

As a journalist, she covers the local arts and culture scene for KPBS, formerly penned the culture report for Voice of San Diego, and has contributed to San Diego CityBeat, the A/V Club and more. She is also the founder and host of Last Exit, an online journal, workshop and reading series dedicated to building literary community in San Diego.

The finale of the LAF 24 opens with a reading of student poets of Point Loma High School under the direction of PLHS Creative Writing instructor Darren Samakosky.

Then, black, genderqueer, poz writer and performer, Danez Smith takes the stage with a reading from their forthcoming/newly released third collection of poems, Homie (Graywolf Press 2020). Rooted in the loss of one of Danez Smith’s close friends, Homie emerges from Smith's search for joy and intimacy within a nation where both are becoming ever scarcer. In poems of rare power and generosity, Smith acknowledges that in a country overrun by violence, xenophobia, and disparity—and in a body defined by race, queerness, and diagnosis—it can be hard to survive, even harder to remember reasons for living.

Publishers Weekly calls Smith’s latest collection "an electrifying, unabashedly queer ode to friendship and community in their exuberant and mournful second collection….These poems are a celebration of black culture and experience, and a condemnation of white supremacy and its effect." Poet Scott Neuffer, editor of trampset, praises Homie as "a rousing paean to the people who matter most, including those lost but still fondly remembered. The collection is filled with passion and humanity and demonstrates why Smith has been called one of the best poets of their generation."

In addition to their acclaimed 2013 chapbook, hands on ya knees (Penmanship Books), Danez Smith's other books include Don’t Call Us Dead (Graywolf Press 2017), winner of the Forward Prize for Best Collection and a finalist for the National Book Award, and [insert] boy (YesYes Books 2014), winner of the Kate Tufts Discovery Award and the Lambda Literary Award for Gay Poetry and finalist for the Norma Farber First Book Award from the Poetry Society of America.

A 2014 Ruth Lilly and Dorothy Sargent Rosenberg Fellow and a 2019 Pushcart Prizewinner for their poem “say it with your whole black mouth,” Danez Smith has featured in Poetry Magazine, Buzzfeed, The New York Times, PBS NewsHour, Best American Poetry, and The Late Show with Stephen Colbert. Listed in Forbes’ annual "30 Under 30" list, Smith is a founding member of the Dark Noise Collective and, along with Franny Choi, co-hosts VS, a podcast sponsored by the Poetry Foundation and Postloudness. They have received fellowships from the Poetry Foundation, the McKnight Foundation, the Montalvo Arts Center, Cave Canem, and the National Endowment for the Arts. Smith's writing has widely appeared in journals and anthologies, including Poetry Magazine, Beloit Poetry Journal, Buzzfeed, Blavity, and Ploughshares.

Originally from St. Paul, Minnesota, Danez Smith received their B.A. in 2012 from the University of Wisconsin-Madison, where they were a First Wave Urban Arts Scholar. They currently live and write in Oakland, CA.