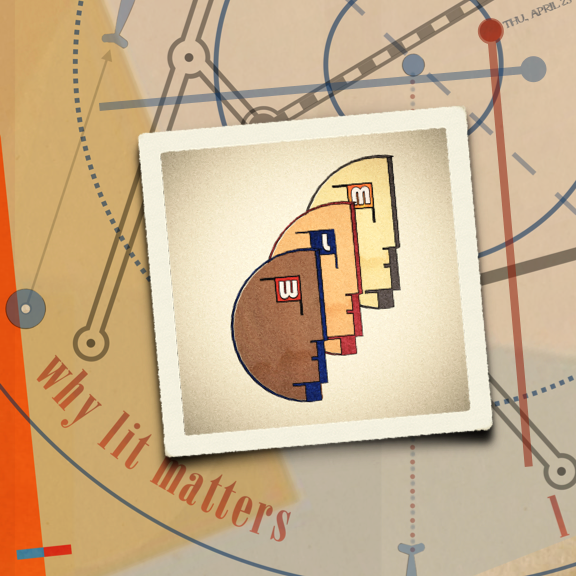 This year's WLM featured presenters will be announced soon.William Carlos Williams once wrote “It is difficult to get the news from poems, yet men die miserably every day for lack of what is found there.” In this annual, student-favorite event, a panel of Grossmont College students, faculty, and administrators share their moving and powerful personal accounts of the role literature has played in their journeys, advocating the relevance of literature and its potential to inspire change, cultivate humanity, and serve us in, both, personal and global ways.

Professor LISA LEDRI-AGUILAR teaches English composition and reading courses, as well as upper division literature courses such as Introduction to Literature, Women in Literature, British Literature, Bible as Literature, and American Literature II. She has served on the Academic Senate, and on committees such as Student Services Program Review, Project Success, and the Reading Committee. Ledri-Aguilar is also a C.S. Lewis scholar who has presented papers on Lewis at Oxford and Cambridge Universities. Her scholarship appears in C.S. Lewis journals such as In Pursuit of Truth. In 2012, Ledri-Aguilar received the distinguished CATE Classroom Excellence Award in the College Division. 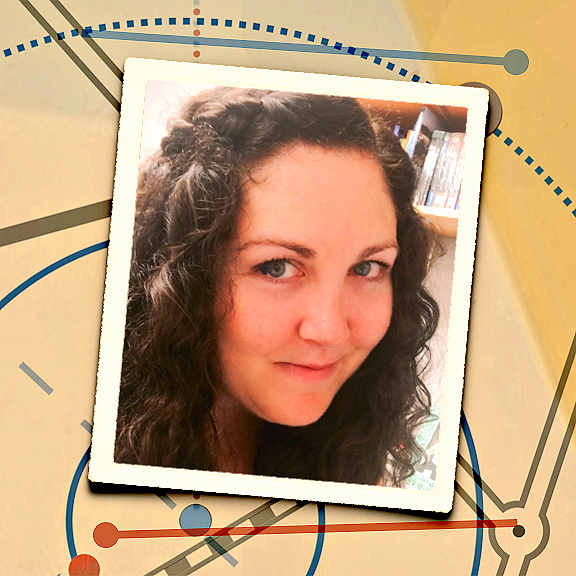 English Professor SARAH MARTIN helps coordinates Grossmont College's Literature Program and teaches the popular British Literature survey course as well as Shakespeare. She has interned in the Foundation for International Education's "Summer in London" program, teaches online and on-campus composition courses, and is one of Grossmont College's official Canvas teaching mentors. Besides her work in the Academic Senate, Sarah is the campus SDICCCA coordinator and is heavily involved off-campus with the San Diego Area Writing Project. For nearly a decade, Sarah has also helped facilitate the Comic-Con Independent Film Festival.

Open to all Grossmont College students, poets will battle for the title of Grossmont College Grand SLAM champion with works addressing a range of issues, including social justice, gender, and personal identity. Hosted by writer, musician, dj, and performance poet, Gill Sotu, the competition is limited to ten participants and conducted in two rounds; the six top performers from Round One face off in Round Two. 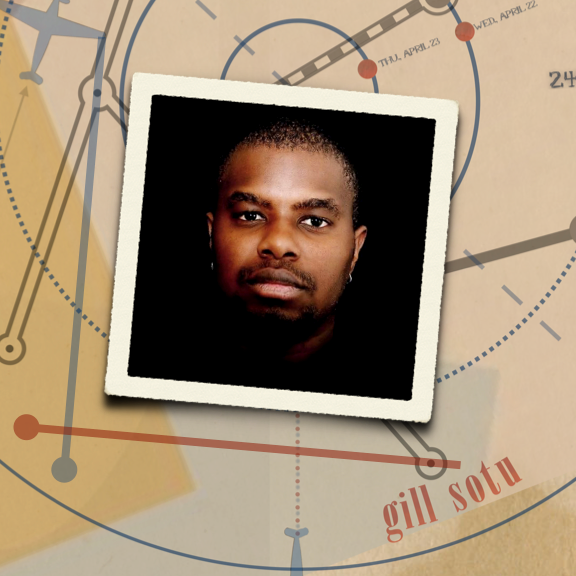 Teacher and social advocate Gill Sotu is 2006 Grand Slam Poetry Champion of Ventura County and a three-time winner of the Borders Poetry Slam, and has been named 2012 and 2013 San Diego Raw Performing Artist of the Year. He facilitates poetry workshops within San Diego County’s juvenile detention center, and teaches Shakespeare to inmates in a maximum security prison. Sotu is also a teaching artist with The Old Globe Theatre, as well as the Artist In Residence at Makers Church in San Diego. Sotu has just finished an Artist In Residency at the Jacobs Center for Neighborhood Innovation. Featured on NBC 7's Art Pulse TV, Sotu has partnered and performed with the San Diego

Symphony, and hosted TEDx San Diego in 2017. In 2019, Sotu was featured on KUSI and CBS news for Be About It, a show created/curated/hosted and performed by Sotu, himself; additionally, he was a keynote presenter at the Washington State Creative Forces Summit and opened at the San Diego Writers Festival for Orange Is the New Black author Piper Kerman. Named Program Director for Intrepid Theatre and Music Director for TEDx San Diego, Gill Sotu has hosted/curated SD Artwalk’s poetry stage and Neo Soul Tuesday’s. His spoken word albums include Neo Nostalgia and Flawed American Male, and others. 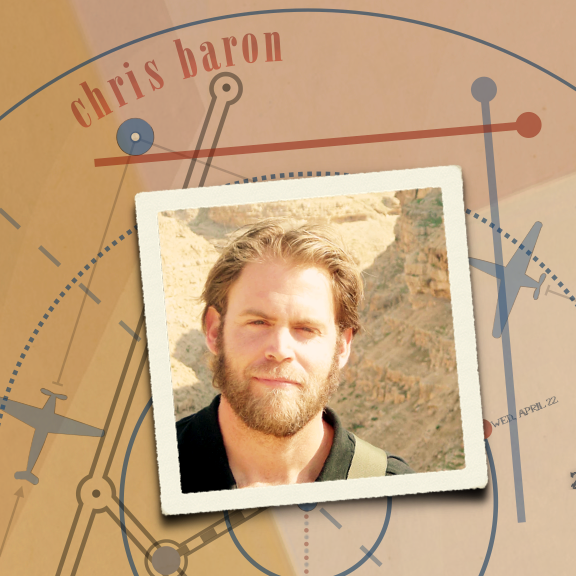 Local poet and author Chris Baron returns to the Literary Arts Festival to read from his recently launched and already critically acclaimed All of Me (Feiwel & Friends/Macmillan 2019), a YA/middle-grade novel-in-verse about Ari Rosensweig, an overweight 7th-grader who loves cryptozoology and role-playing games, but whose body-image issues plague him in his day-to-day life. A native of New York City, Baron moved to the San Francisco area while he was a seventh-grader, from which he took inspiration to create his protagonist. "The book is about weight," explains Baron in a San Diego Union Tribune interview, "but it is also about the feeling that if you don’t do certain things in a certain way, you will be an outcast…. People want to be themselves, and it isn’t easy to find other people who are like you. It is a coming-of-age story, but he also wrestles with issues of empathy and kindness. He has to deal with bullying. These are messages that are pretty universal." As Ari confronts the reality of his parent’s marriage falling apart, he also feels himself emotionally and physically changing, learning to embrace the imperfections he finds in himself as well as in his life: "This issue of self-acceptance is one of the core themes. It is something we all struggle with."

Newbery Medalist Matt de la Peña describes Baron’s All of Me as “Beautifully written, brilliant, and necessary.” National Book Award nominee Joy McCoullough praises All of Me for exploring “the complex layers of what it means to come of age. Baron’s evocative verse beautifully expresses the depth of Ari’s feelings; he will be a lifeline to anyone unsure of how they fit in the world." All of Me was recently nominated for the Association of Library Service to Children Notable Children’s Books of 2019.

Chris Baron’s first book of poetry, Under the Broom Tree, was part of Lantern Tree: Four Books of Poems (CityWorks Press 2012), winner of the San Diego Book Award for best poetry anthology. Baron has published numerous poems and articles in magazines and journals around the country, performed on radio programs, and participated in many readings, lectures, and panels. He has worked with Border Voices, San Diego Writers, Ink, and other community writing groups. Having completed his MFA in Poetry in 1998 at San Diego State University, Baron took permanent residence in San Diego. He is now on staff as an English professor at San Diego City College and directs its Writing Center.