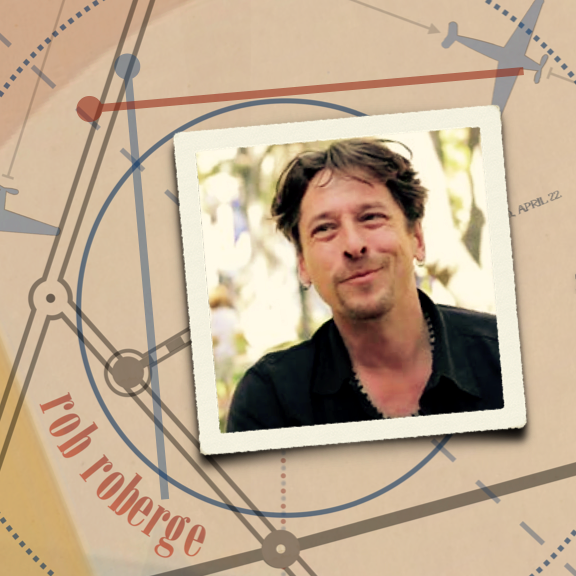 Fiction writer, memoirist, and indie-rock musician Rob Roberge presents a reading from Liar, a 2016 memoir about the mental illness, memory and storytelling written in nonlinear excerpts and vignettes: after learning he may have a progressive memory-eroding disease, Roberge attempts to preserve his identity by setting out to chronicle the most formative moments of his life, but the process of trying to remember his past only exposes just how fragile the stories that lay at the heart of our self-conception really are.

Lit Pub describes Liar as "a memoir full of puzzle pieces, with some of the pieces missing. It is through these holes, we find beauty in Roberge’s writing." The Los Angeles Review of Books praises Liar as "not a conventional memoir in that it plays with the territory between fiction and nonfiction. It’s not just that the author admits to the fictional self created out of substance abuse and blackouts…and perhaps it’s human nature, too, to create versions of ourselves with our stories. But in Liar, Roberge busts himself for doing so." Publisher’s Weekly calls Roberge’s Liar, "absorbing": "novelist Roberge… shifts among memories of his youth, drug-fueled episodes from his young adulthood, and recent relapses into addiction that threaten his marriage and his work as a college professor. Adding to that, he learns that he has a disease that erodes memory. The sense of urgency in Roberge’s writing is increased by his effective use of the second person…."

Roberge is also the author of several novels, including The Cost of Living: A Novel, More Than They Could Chew, and Drive, as well as the story collection, Working Backwards from the Worst Moment of My Life. His stories and essays have appeared in numerous journals and anthologies, and his dramatic works have been staged in Southern California; his short film, Honest Pete, has shown at a number of festivals. His work has also appeared in the Alaska Quarterly Review, The Nervous Breakdown, Penthouse,  The Rumpus, and ZYZZYVA, and others. Currently, in addition to serving as a MFA faculty member at UCR/Palm Desert and advisor for the PEN Mark program, Roberge is a guitarist and vocalist with The Urinals, The Danbury Shakes, and The Violet Rays.

plus, winners of the LAF 24 Writing Contest 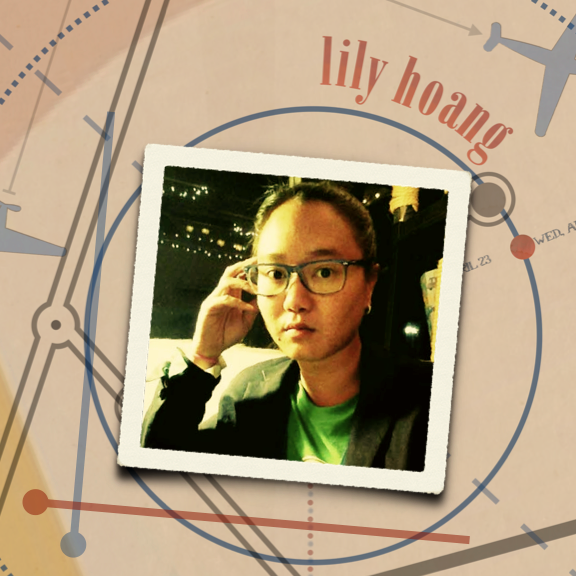 Lily Hoang is the author of five books of prose, including 2015 winner of the Cleveland State University Poetry Center's Non-Fiction Book Prize, A Bestiary. Darren Huang of Full Stop’s describes A Bestiary as "essays in the purest sense: untrammeled thought in full flight." Kenyon Review's Catherine Campbell praises A Bestiary as "a notable artistic leap while deftly navigating the boundaries between fact and fable. Thirteen linked essays explore the connections and gaps between familial identity, racial identity, feminism, addiction, friendship, memory, love, and reconciliation using pointillistic observations and fragmented narratives.... A Bestiary moves fluidly between memory, reflection, fable, and myth without batting an eye.…While exploring her evolving identity and internal/external challenges living as a second-generation Asian American, Hoang breaks up what could be a linear narrative into fragmented storylines throughout the collection."

In addition to teaching in the MFA program at New Mexico State U as Associate Department Head, Hoang is Editor of Jaded Ibis Press and Executive Editor of HTML Giant. She has also served as Prose Editor at Puerto del Sol and Non-Fiction Editor at Drunken Boat, and she has co-edited the anthology The Force of What's Possible: Writers on Accessibility and the Avant-Garde. In 2017, she was Mellon Scholar in Residence at Rhodes University in South Africa. Currently, Lily Hoang is a Visiting Assistant Professor of English and Women's Studies at Saint Mary's College in Indiana.