San Diego author, short story writer, and columnist, Julia Dixon Evans joins the Literary Arts Festival for a reading of fiction, including excerpts from her debut novel, How to Set Yourself on Fire (Danzc 2019), described by Booklist as a hard-to-put-down, "refreshingly realistic and quirky novel" and extolled by Karen Rigby of Foreword Reviews as "a brooding tale of memory, emotional malaise, grief, and voyeurism….This unsettling exploration of a troubled mind braids passion with stagnation, and the power of family ties with the need to evade them."

Considered for "Best of the Net" and twice nominated for the Pushcart Prize, Dixon Evans’s short fiction is widely published in such journals as Hobart, Monkeybicycle, Noble/Gas Qtrly, McSweeney’s, Paper Darts, New York Tyrant/Tyrant Books, Barrelhouse, Literary Hub, Pithead Chapel, Paper Darts, Flapperhouse, and others. Her short story, "Fiddle De Dee," was longlisted in 2013 for Ellen Datlow's "Best of Horror," and she is also a recipient of the 2019 National Magazine Award for Fiction.

In addition to her former roles as Editor and Program Director for the nonprofit literary arts consortium, So Say We All, Julia Dixon Evans has served as Nonfiction Editor for Noble / Gas Qrtrly, host of The Foundry reading series, founding editor and host of Last  Exit literary journal/reading/workshop series, and Senior Columns Editor for The Coil.  A former oboist in the La Jolla Symphony, she has taught creative writing to ARTS’ TranscenDANCE youth dancers and is a 2014 PEN in the Community resident. Her arts and cultures articles can be found in Voice of San Diego’s Culture Report, San Diego Home/Garden Lifestyles, the A.V. Club, Lit Hub, San Diego CityBeat, and others.

Julia Dixon Evans currently resides in San Diego and produces and edits the KPBS/Arts Calendar and writes for its newsletter. 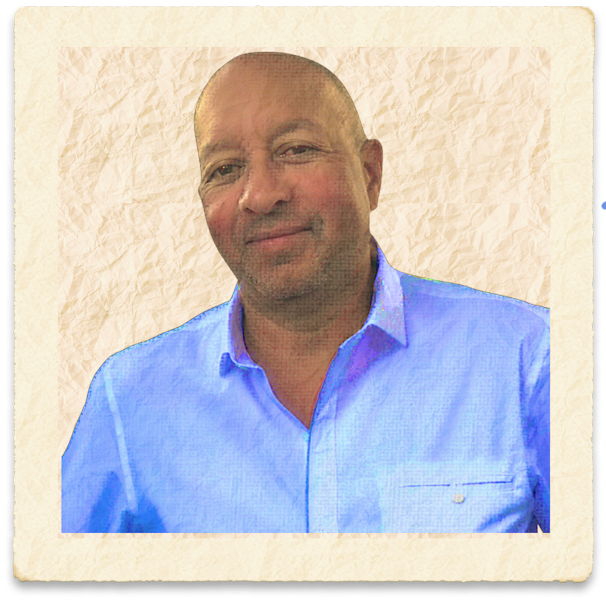 The 25th Anniversary Literary Arts Festival is proud to feature as its finale one of the most influential living American writers of lyrical poetry: the internationally celebrated and critically acclaimed Carl Phillips, who will give a reading from Pale Colors in a Tall Field (Harper 2020), his most recent collection credited by Troy Jollimore of The Washington Post as one of Phillips’s best: "Almost no one, to my ear, charts the perpetually shifting moods and meanings of the interior psychic landscape as sensitively, or as beautifully, as he does. This book is one of his finest, an intoxicating cocktail of passion mixed with tentativeness, precision mixed with ambiguity, that trains our attention on the intimations of the divine that are frequently hidden in everyday landscapes and encounters." Publishers Weekly praises Phillips's poems as "filled with longing and a sense of the poet wrestling with himself, [and which] are made up of reflections... While Phillips is enigmatic in these poems, he is never coy, conjuring a rich intellectual and felt life on the page for the reader."

In addition to his two volumes of literary criticism on the subject of poetry, Phillips has authored fourteen collections of poems, including Silverchest (2013), nominated for the Griffin Prize; Double Shadow (2011), winner of Los Angeles Times Book Prize for Poetry and finalist for the National Book Award; Speak Low (2009), finalist for the National Book Award; and, his debut collection, In the Blood (1992), the winner of the Samuel French Morse Poetry Prize. Phillips's other numerous other accolades include the Kingsley Tufts Poetry Award, the Theodore Roethke Memorial Foundation Poetry Award, the Thom Gunn Award for Gay Male Poetry, an award in literature from the American Academy of Arts and Letters, and fellowships from the Guggenheim Foundation, the Library of Congress, and the Academy of American Poets, to which he served as Chancellor from 2006 to 2012.

Carl Phillips entered Harvard University on a scholarship, where he studied Latin and Greek, and in he graduated with a B.A. in Classics. He received his 1983 Master's in Latin and Classical Humanities from University of Massachusetts at Amherst, returning afterward to Harvard to pursue a doctorate in classical philology. However, in 1990, while coming to terms with sexuality, he rediscovered his poetic voice, preempted his doctorate, and entered Boston University to pursue a Master of Arts in Creative Writing. During these eight years, Phillips continued to teach high school Latin courses. Since 2001, Carl Phillips has served as the judge for the Yale Series of Younger Poets, along with other black poets such as Major Jackson, Tracy K. Smith, and Natasha Trethewey, is an important affiliate of the Dark Room Collective, an intergenerational reading series formed after the funeral of James Baldwin in 1987, to cultivate the work of black poets of various aesthetic movements.

More recently, activated by the Black Lives Matters movement and its call to end system injustice against black bodies, Phillips has begun to examine in his work how hard it is for black and queer writers to avoid political discourse in their work when they are living in the daily, unremitting fear of being hunted because of their color and race. "Swear It," a poem written and performed by Phillips on Twitter in response to the national crisis created by the death of George Floyd, took social media by storm in summer of 2020.

Of his own queerness, Phillips states in an interview for NPR's Cut & Paste blog, "As an openly gay man, I think everything in my life—including my writing—is queer at some level. Everything I do is necessarily a reflection of my sensibility, of who I am inside. But having said that, I also believe that queerness is only one aspect of identity. There’s gender, there’s race, there’s nationality, regionality, the degree to which one is or isn’t a sports fan, a foodie, etc. ...The same goes for how queerness works in the poems. And always, when I write of these subjects, it’s through my sensibility as a queer man, that’s always the context. To say that these aren’t queer subjects is reductive and demeaning. Why should we assume that our queerness is grounded entirely in sex? Surely queerness is as multifaceted as being human, itself—queerness is a manifestation of being human." This philosophy is borne out time and again in Phillips's poetry throughout which there is a through-line of existential questioning into his own life of gay love, desire, lust and, ultimately, spiritual connectedness.

Currently, Carl Phillips holds the title of Professor of English and Creative Writing at Washington University in St. Louis, where, in addition to teaching contemporary poetry and poetry writing, he continues study classical philology and the history of prosody in English.