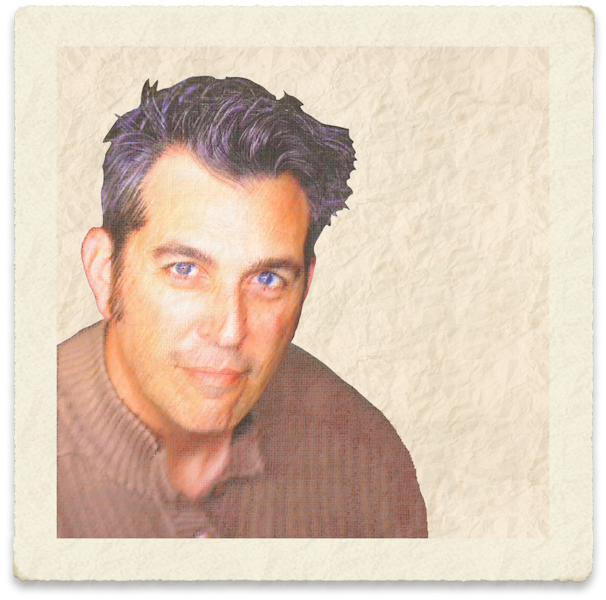 Matt Thompson is the author dozens of one-act and full-length plays over his career, many of which are published and distributed through Dramatic Publishing, Heuer Publishing, Eldridge Publishing, Brooklyn Publishing, and Norman Maine Publishing. As a director, Thompson has directed for The La Jolla Playhouse, North Coast Repertory Theatre and many other theatres in the San Diego Area.  As a playwright, he is frequently commissioned by local playhouses, including The San Diego Repertory Theatre (Star Crossed), North Coast Repertory Theatre (Ted Williams: A Tip of the Cap, Mistletoe, Music & Mayhem!), Compass Theatre (9066, The 146 Point Flame), New Fortune Theatre (Cellar Door, Switching Tracks), Coronado Playhouse (If the Shoe Fits, A Roman Holiday), The Road Theatre (Who's on Alpha?), and Point Loma Playhouse (The Complete History of Theatre [abridged], and A Christmas Carol: The Classic Radio Drama). His play, Who's Afraid of Me, Myself and Edward Albee? was conceived of and mentored by Edward Albee, himself, and was later adapted to film by Aquanaught Productions.

In 2016 Mr. Thompson collaborated with La Mama Experimental Theatre Group in Umbria, Italy with resident master playwright Mac Wellman in the development of his comedy The Complete History of Theatre (abridged) and the revision of The 146 Point Flame, name-checked by Southern Theatre Magazine as one of the top ten plays to produce on the social topic of immigration. He also worked with Wellman in the development of Switching Tracks, a top five finalist for the Detroit New Works Festival in 2017, the Garry Marshall Theatre New Works Festival 2018, and North Coast Repertory Theatre’s Playwriting Showcase.  His play, Señorita Julia, a modern adaptation of August Strindberg’s Miss Julie, was produced by Pacific Playwrights Conference of San Diego in 2018 and as a staged reading at The Roustabouts Theatre in March 2020. His short play, A Fare Ride, was adapted into a film through New York based Momi Films and is scheduled for several film festival premieres in 2020. 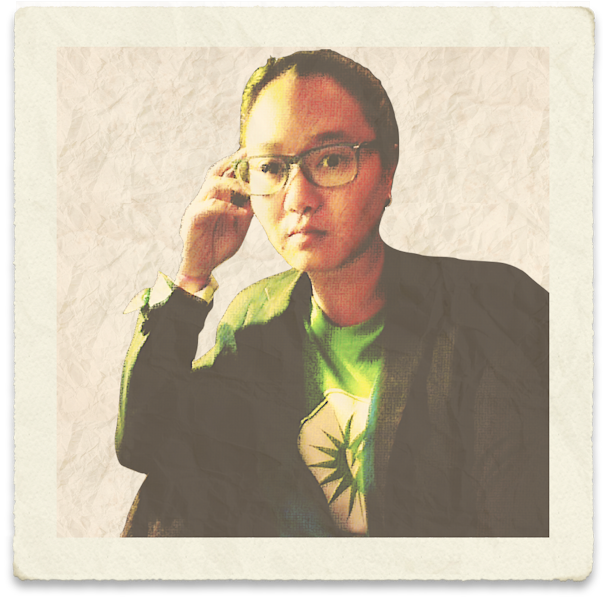 Lily Hoang is the author of five books, including A Bestiary (finalist for a PEN/USA Award in Creative Non-Fiction) and Changing (recipient of a PEN/Open Books Award). A Spanish translation of A Bestiary received a national translation grant in Chile (forthcoming 2022). Her novel Underneath won the Red Hen Press Award for Fiction and is forthcoming in 2021. With Joshua Marie Wilkinson, she co-edited the anthology The Force of What’s Possible: Writers on Accessibility and the Avant-Garde.

In 2017, Hoang was a Mellon Scholar in Residence at Rhodes University in South Africa, and in 2019, she was a Distinguished Scholar at Wuhan University in China. She has taught creative writing on five continents. She is a board member for Jaded Ibis Press, an independent press focused on BIPOC writers, and is on the Literary Awards Committee for the PEN Foundation. She is currently the Director of the MFA in Writing and an Associate Professor of Literature at UC San Diego. 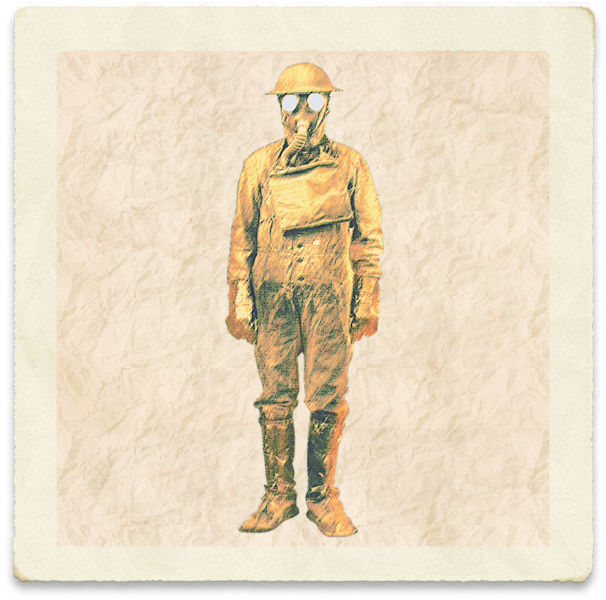 Exceptional writers from this semester's creative writing classes and workshops come together to perform some of their best new and original works of fiction, literary nonfiction, poetry, drama, spoken word, mixed media word art, and other hybrid and innovative forms.

This semesterly event is a crowd favorite for Grossmont faculty and students, alike, and is a tradition dating back almost all the way to the beginnings of Grossmont College, itself. Each semester, our Creative Writing Program faculty select students from their courses who have composed stand-out original works, and invite them to participate in an evening of readings. Students typically invite family members, friends, instructors and peers, making it one of the more popular literary events on campus. The event features a New Voices booklet containing the printed versions of their works that allows audiences to read along if they like, and gives participating students a keepsake of the evening. 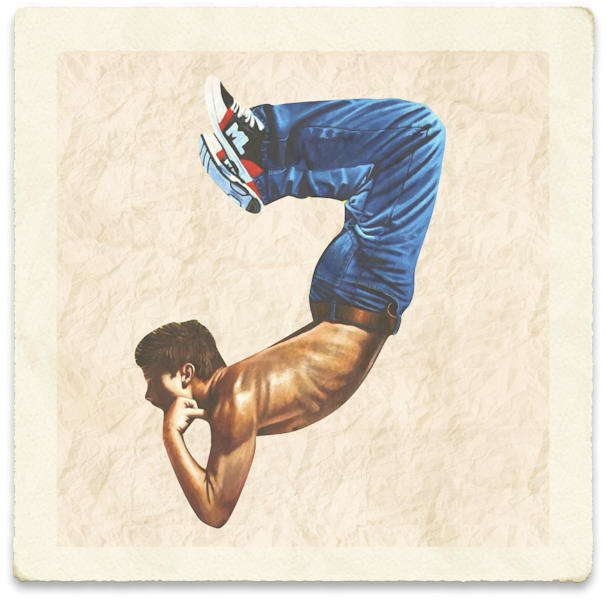 Students selected for inclusion in the New Voices program are also given priority consideration for the campus literary journal, Acorn Review, which is edited and produced by students under the advisorship of Creative Writing Program faculty member, Julie Cardenas. The latest issue of Acorn Review is currently available from the Grossmont College Barnes and Noble bookstore.