The 25th Anniversary LAF kicks off with the annual Student SLAM competition. Open to all Grossmont College students, poets battle for the bragging rights of being crowned the Grand SLAM champion of Grossmont College. Limited to 12 participants, the top six are selected to advance to Round Two, from which a champion is named. 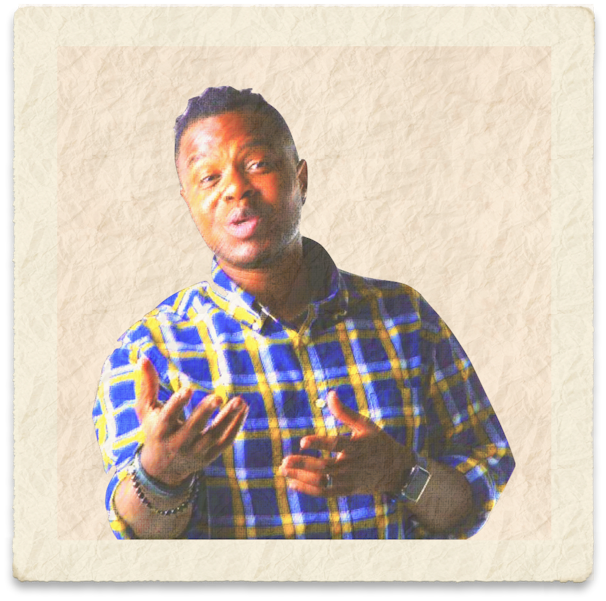 Teacher and social advocate GILL SOTU is 2006 Grand Slam Poetry Champion of Ventura County and a three-time winner of the Borders Poetry Slam and has been named 2012 and 2013 San Diego Raw Performing Artist of the Year. He facilitates poetry workshops within San Diego County’s juvenile detention center and teaches Shakespeare to inmates in a maximum security prison. Sotu serves as teaching artist for the Old Globe Theatre, Program director for Intrepid theatre, and Creative Director for TEDx San Diego. He was named 2020 Artist in Residence for the Gainesville Creative Forces Art Summit after completing an Artist In Residency at the Jacobs Center for Neighborhood Innovation. Featured on NBC 7's Art Pulse TV, Sotu has hosted/curated SD ArtWalk’s poetry stage and Neo Soul Tuesdays, been featured on NBC 7's Art Pulse TV, written and performed poetic segments for Melissa Adao's dance theatre showcase, Hip-Hop CabHooray! (awarded Outstanding Production at the 2015 Fringe Fest), performed with the San Diego Symphony, and hosted TEDx San Diego in 2017. His spoken word opera, Ordinary Magic, was produced at the Joan Kroc Theatre in 2016.

Sotu has also made appearances on KUSI and CBS news for Be About It, a show created, curated, hosted, and performed by Sotu, himself; additionally, he was a keynote presenter at the Washington State Creative Forces Summit and opened at the San Diego Writers Festival for Orange Is the New Black (authored by Piper Kerman).

His published works include How to Love God and Acrobats, Neo Nostalgia, Flawed American Male, and others. 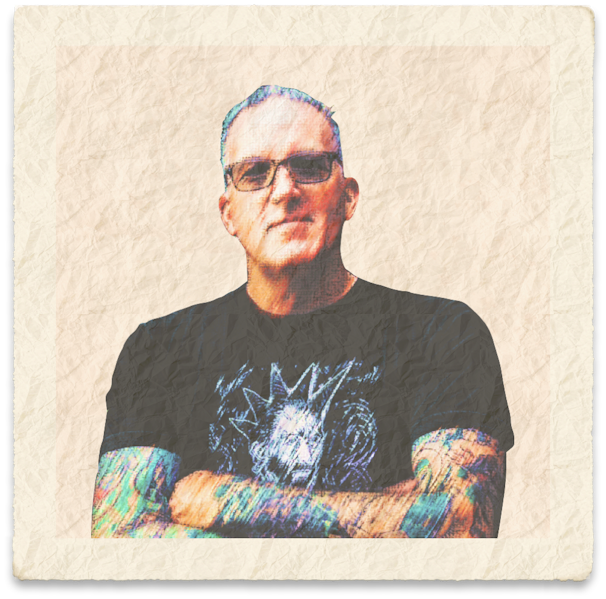 Novelist, rock memoirist, punk rock blogger, and host of the Vermin on the Mount reading series, JIM RULAND returns to the LAF to read from his newly released work, Do What You Want (Hachette Books 2020), the first official autobiography of the ground-breaking L.A. punk group, Bad Religion, on which Ruland collaborated to compose a hybrid oral history/narrative using the voices of the band members. The book also includes rare, never-before-seen archival materials. Publishers Weekly says Do What You Want "serves up a heady, revelatory collaboration": "Readers will appreciate Ruland’s thorough reporting and insight on the various lineup changes over the years, along with his convincing analysis of punk history…." Adam Lawton of Media Mikes gives Ruland’s biography four stars: "Do What You Want: The Bad Religion Story is not just another warts and all band biography. Fans of the band will certainly enjoy hearing the full history of the band, which until now has never completely been shared. If you are looking for another tale of the cliché sex, drugs and rock ’n’ roll, then this is not the book for you. Yes, those topics are talked about—however, not to the extent other books of similar format have. Instead, the focus (as it should be) is on the members themselves and their sheer determination to make great music."

Ruland launched the 2018 Literary Arts Festival with a reading from his newly launched debut novel, Forest of Fortune (Gallery Books 2014), a noir-ish ironic comedy set in the world of a failing tribal gaming palace. The book was named by Los Angeles Magazine as one of its "Six Must-Read Books to Finish Out the Summer" and the Los Angeles Times Review of Books praises the novel for not being "not your average casino story: ghosts, legends, and mystery darken and curl at its edges. Desperation and the humor in desperation run amok."

Ruland's other books include his short story collection, Big Lonesome (Gorsky Press 2017, and two co-authored nonfiction works: My Damage (DaCapo Press 2016) and Giving the Finger (Lyons Press 2014). As an article writer, Ruland regularly blogs on the subject of punk rock for the indie nonprofit magazine, Razorcake, writes a monthly column on sports, gambling and casino culture for Eephus, and is a book reviewer for San Diego CityBeat, Los Angeles Times, and the Los Angeles Review of Books. His memoir and fiction have appeared in a variety of journals, including The Believer, Esquire, Granta, Hobart and Oxford American, and others.

A U.S. Navy veteran, a NEA award recipient, and a member of the Golondrina arts collective in Barrio Logan, Jim Ruland has for the past fourteen years run Vermin on the Mount, a Southern California-based reading series praised for being irreverent and controversial. Boasting its humble beginnings at a Chinatown bar, the highly praised Vermin On the Mount continues to showcase a variety of established and rising talents, including Amelia Gray, Jami Attenberg, Scott O’Connor, and many others.

SELECTED ON-LINE WORKS BY THE AUTHOR