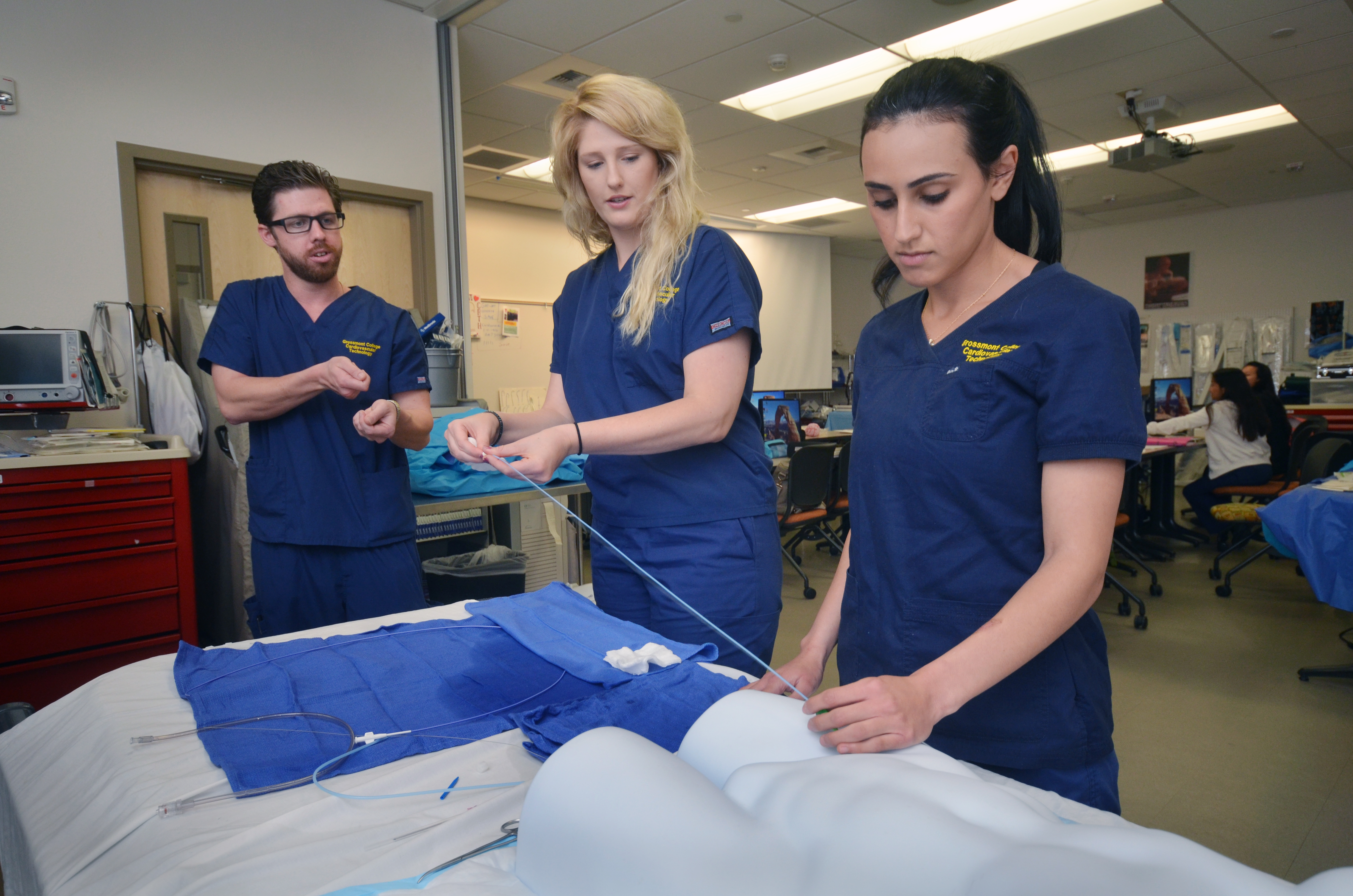 Each student enrolled or applying for admission to any California community college will provide such information and evidence of residence as deemed necessary by the district Governing Board to determine residence classification. Guidelines for determining residence are outlined in the California Administrative and Education Codes.

Submit completed Residency Forms to grossmont.residency@gcccd.edu for this request. Address the attention of the email to Linda Elia. Requests with incomplete information will not be processed.

III. Factors to be Considered in Determining Residence

IV. Review and Appeal of Classification

Any student, following a final decision on residence classification by the college, may make written appeal to the Chancellor of the district or designee within 30 calendar days of notification of the final decision by the campus regarding classification. The Chancellor, on the basis of the statement of Legal Residence, pertinent information contained in the Dean of Admissions and Records file, and information contained in the student's appeal, will make the determination and notify the student by United States mail, postage prepaid.

Section 68090 requires that "The Statute Law and the rules and regulations adopted by the Governing Board shall be made available to the students at each institution." The following are on file in the library: 2003-2004 Grossmont College Catalog and California Education Code, commencing with Section 68000.

Students must petition in person at the office of Admissions and Records for a change in classification from non-resident to resident status. Students should be prepared to provide appropriate written documentation.

Education Code Section 68044, as amended by Chapter 102 of the 1981 statutes, requires that the financial independence of a non-resident student seeking reclassification as a resident be included in the factors to be considered in the determination of residence.

A student classified as a "non-resident" will be required, except as otherwise provided in this Chapter, to pay, in addition to other fees required by the institution, non-resident tuition. Non-resident tuition must be paid at the time of registration.