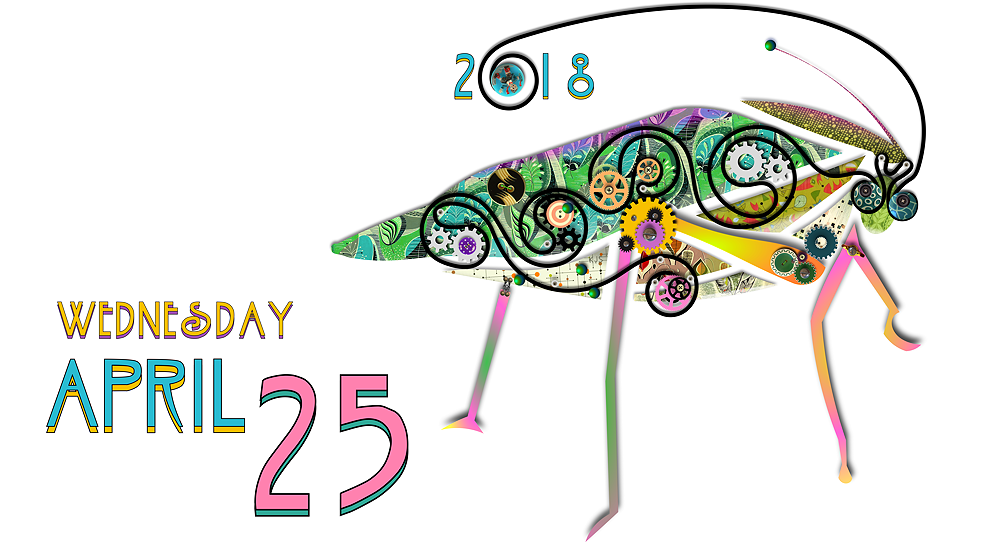 This event is supported in part by a grant it has received from WACC, the World Arts and Cultures Committee of Grossmont College 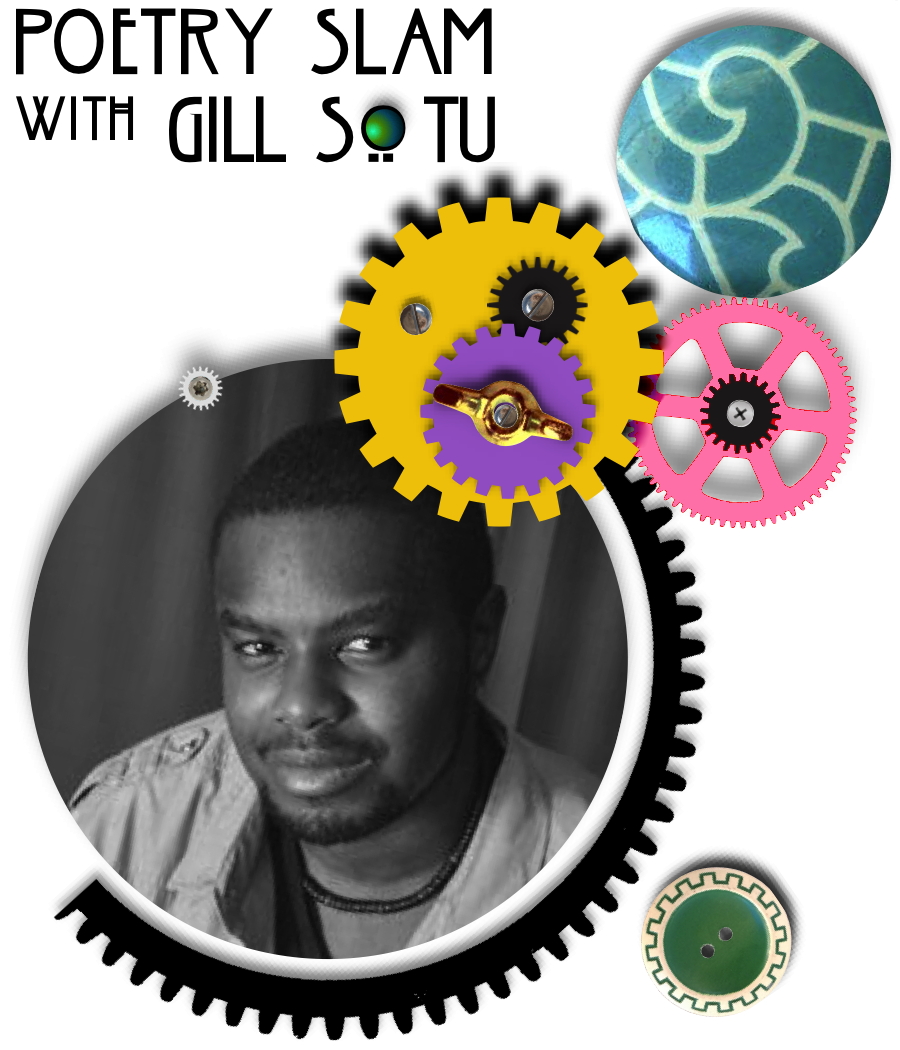 Open to all Grossmont College students, poets will battle for the title of Grossmont College Grand SLAM champion with works addressing issues of social justice. Hosted by writer, musician, dj, and performance poet, Gill SOTU. (Competition limited to 10 participants. Names will be drawn from a hat for Round One, and the 6 top performers will advance to Round Two).

Teacher and social advocate Gill Sotu facilitates poetry workshops within San Diego County’s juvenile detention center, including weekly workshops with local juvenile inmates.  Currently, he is a teaching artist with The Old Globe Theatre, as well as the Artist In Residence at Makers Church in San Diego.  He has just finished an Artist In Residency at the Jacobs Center for Neighborhood Innovation where he was commissioned to write/direct two full length plays.  Sotu composed and performed the poetic segments to Melissa Adao's dance theatre showcase, "Hip-Hop CabHooray!" winner of Outstanding Production at the 2015 Fringe Fest. Featured on NBC 7's Art Pulse TV, Sotu has partnered and performed with the San Diego Symphony, and hosted TEDx San Diego in 2017. Sotu was the 2006 Grand Slam Poetry Champion of Ventura County and a three-time winner of the Borders Poetry Slam, and has been named 2012 & 2013 San Diego Raw Performing Artist of the Year.

Jump to the top of the page.

This event is supported in part by Poets & Writers through grants it has received from The James Irvine Foundation and the Hearst Foundations. 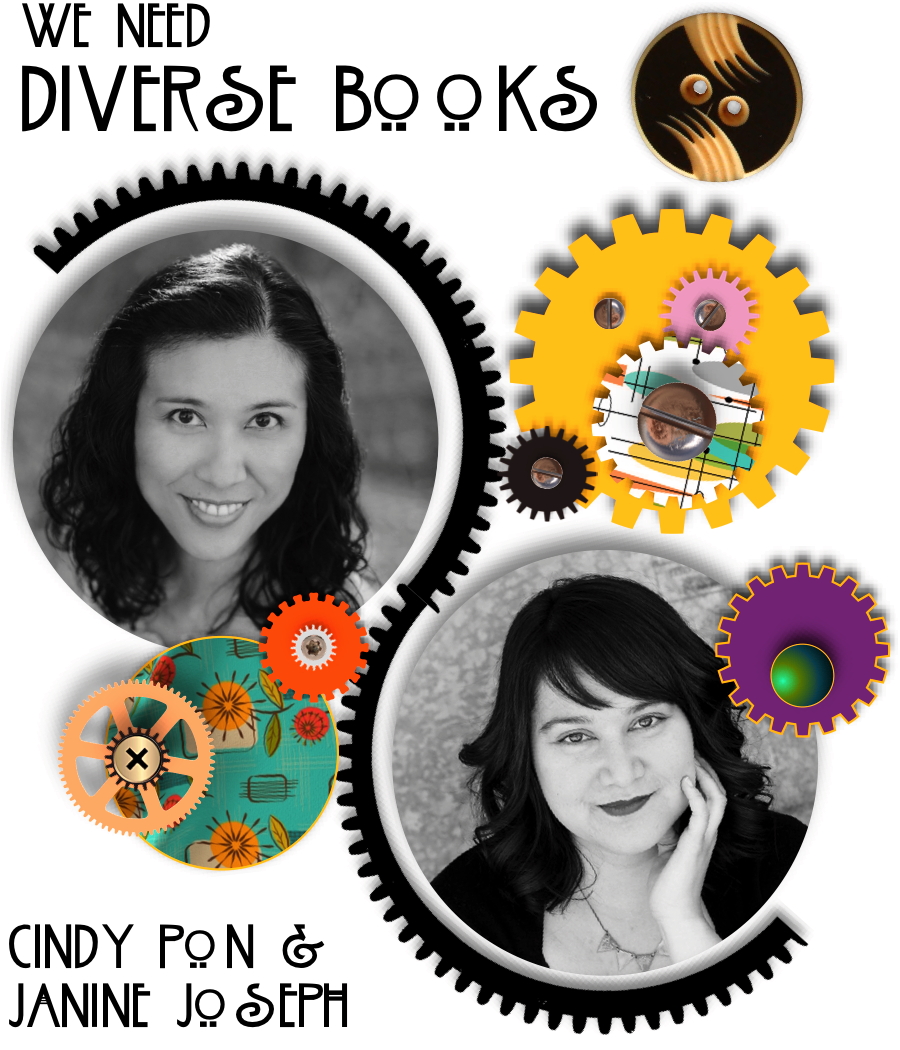 Today, ”young teen novels" are reigniting a lifelong love for reading, but do they represent the faces, values, and cultures of their readers? Poet Denise Benavides hosts YA author Cindy Pon and poet/author Janine Joseph in a fascinating panel discussion about the importance of diverse voices in one of the most popular genres of our time.

A longtime student of Chinese brush painting, Southern Californian Cindy Pon is a critically acclaimed Young Adult author recognized for diversity and multi-culturalism in her sci fi/fantasy writing. Pon is the author of four novels, including Fury and the Phoenix, Serpentine, and Silver Phoenix, which was named by Booklist as one of the Top Ten Fantasy and Sci Fi Books for Youth, and by VOYA as one of 2009's best Fantasy, Science Fiction and Horror books. Her first near-future thriller, Want (Simon Pulse 2017), was listed by SYFY as one of its Top 10 sci fi and fantasy novels of 2017, and chosen by Paste Magazine as the top YA novel of the year. Its sequel is slated for release in 2019.

Janine Joseph is a contributing editor for Tongue, serves on the Advisory Board for the Center for Poets & Writers at OSU-Tulsa, and is the author of Driving without a License (Alice James Books, 2016), a 2014 winner of the Kundiman Poetry Prize and a 2017 Oklahoma Book Award finalist. Her poems and essays about growing up undocumented in America have appeared in a variety of journals and anthologies, including Kenyon Review Online, Hayden’s Ferry Review, Zócalo Public Square, and Best American Experimental Writing, Best New Poets, and others. She is also a member of Undocupoets, a fellowship sponsored by Sibling Rivalry Press to promote the work of undocumented poets and raise consciousness about the structural barriers that they face in the literary community. Currently, Janine Joseph lives in Stillwater, Oklahoma, where she is an Assistant Professor of Creative Writing at Oklahoma State University.