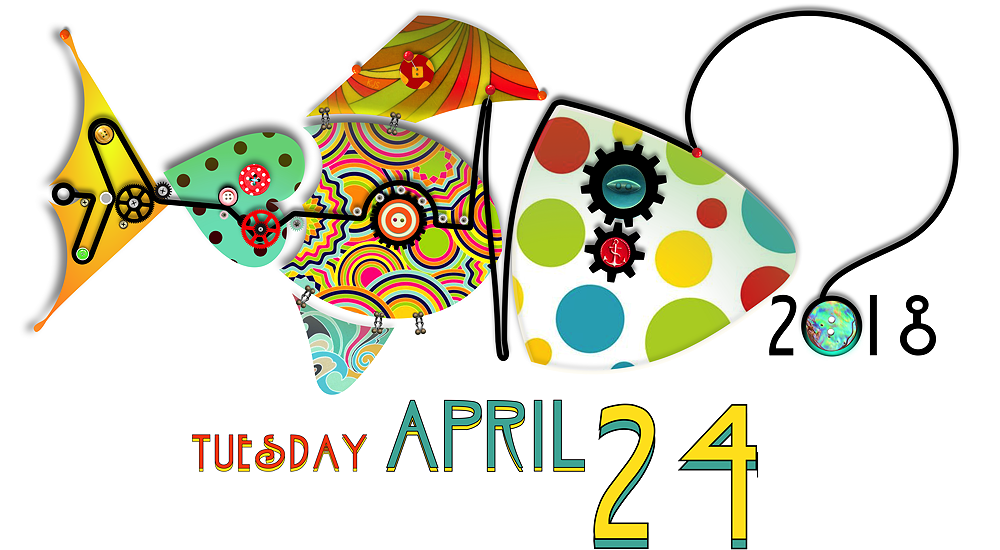 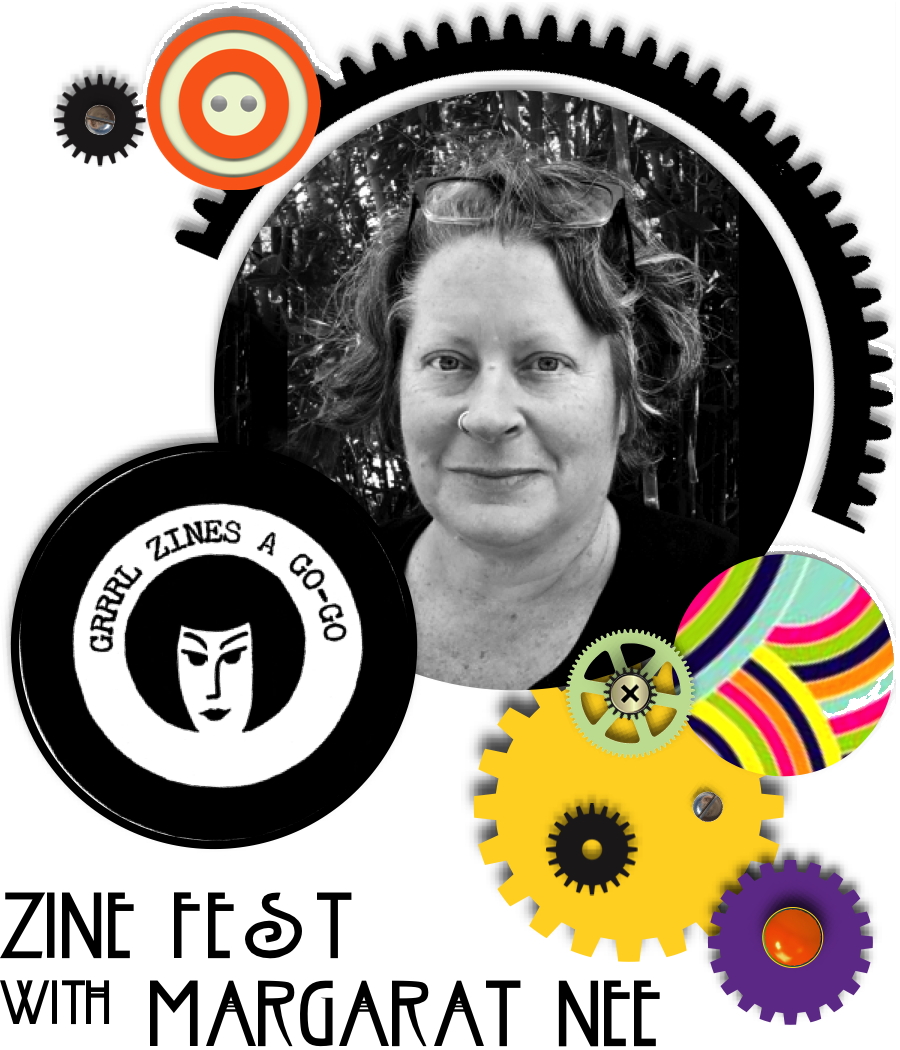 The do-it-yourself literary journal, or “zine,” is the vanguard to revolution, promoting visual and cultural literacy, and creating avenues for resistance, advocacy, and change. Don’t miss Margaret Nee of San Diego’s own Grrrl Zines A-Go-Go for this engaging and important workshop and discussion on zines!

About the Author and Event

Founded in 2002 by Elke Zobl, the all-women Grrrl Zines Network group is based in Southern California and facilitates workshops in campuses and community venues such as Hillcrest LGBT Centre, San Ysidro Public Library, SDSU, Cal Poly SLO, California State San Marcos, Hillcrest Book Faire, Portland Zine Symposium, Mobilivre-Bookmobile, the S/he Collective, and San Diego Indymedia. From their website: "Creating and not just consuming culture, writing, images, and ideas is central to the power of zines. More and more of our activities are mediated and shaped for us, rather than created by us. Making choices is central to developing creative skills. In today’s culture it can feel like we have to consciously separate ourselves from the mainstream in order to have real choices, and zine culture provides a community of other do-it-yourself experimenters to make contact with. Zines also provide a place to practice both individual and collaborative creativity. The skills of each are unique, and our culture does not provide adequate forums to really explore either. Collaboration is a skill that is given short shrift in our hierarchical and competitive society. Zines are one way to practice the give and take that collaboration entails, as you work with others to create a collective expression." Although the group’s aim is to foster the empowerment of young women through the production of fanzines and self-published works, this LAF event is open to participants of any gender identity.

Margarat Nee holds a MFA degree from UCSD and has been involved in various community arts projects before joining GZAGG. She published her first zine, OYA: a feminist rag, in the mid 1990s and has since created Dogrrrl and the popular Radical Pet, and has collaborated on other zines such as From the Ground Up. In addition to owning her her own business, The Art of Dog, Nee is also certified as a Vibrational Sound Therapy Practitioner. Along with SDSU Special Collections archivist and librarian Kim Schwenk, Nee co-directs Girl Zines-a-Go-Go.

Jump to the top of the page.

This event is supported in part by a grant it has received from WACC, the World Arts and Cultures Committee of Grossmont College 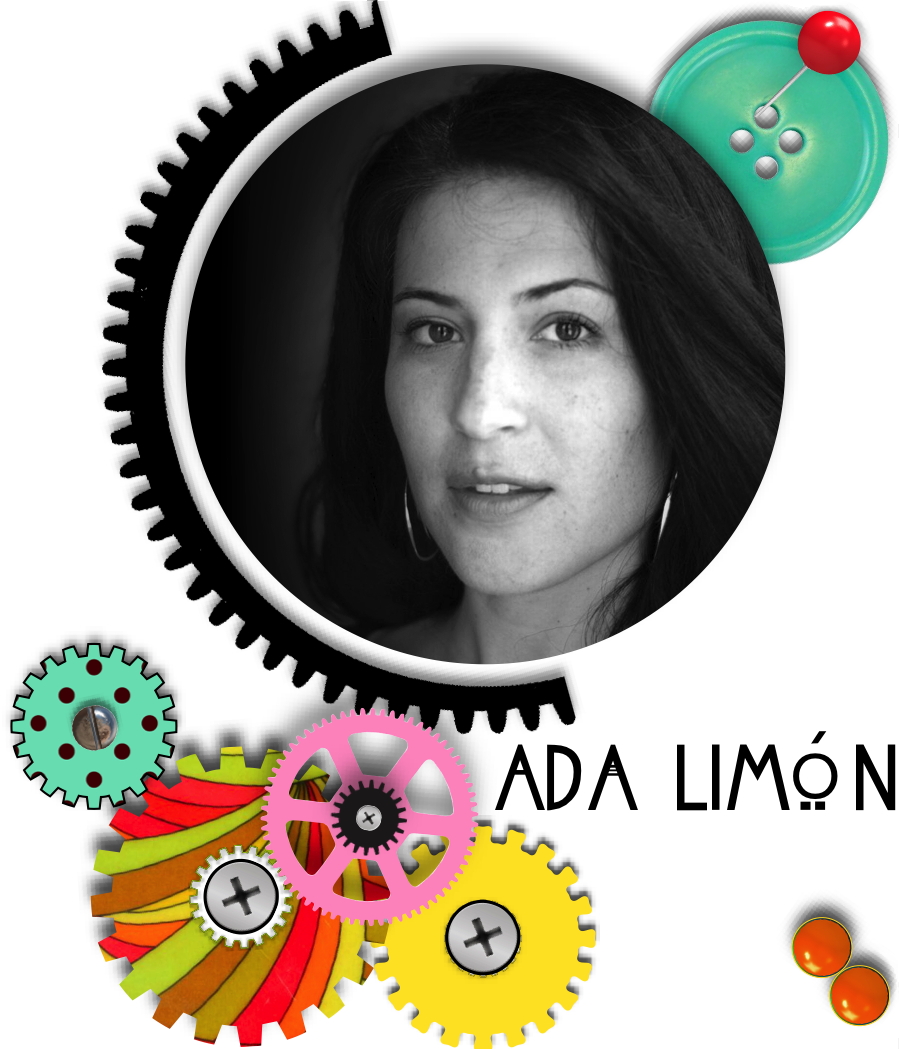 Poet Ada Limón is the author of four books of poetry, including Lucky Wreck, This Big Fake World, and Sharks in the Rivers. Among her most celebrated works is her collection, Bright Dead Things (Milkweed Edition), named one of the Top Ten Poetry Books of 2015 by The New York Times. Bright Dead Things was also a finalist for the 2015 National Book Award in Poetry and the Kingsley Tufts Poetry Award, and was a finalist for the 2015 National Book Critics Circle Award.

Kenyon Review's Lisa Higgs writes of Bread Dead Things, "Limón, in not fearing the part of her that wants to be unsettled, allows readers to let go of what binds them to their own confining spaces. Reading Bright Dead Things is a pleasure, not because the book in its weaving from discomfort to near-comfort is easy, but because by the end, we can believe that living any style or form of life is enough, no matter its final shape." Poet Nikky Finney, a National Book Award winner, gives praise for Bright Dead Things: “Ada Limón doesn't write as if she needs us. She writes as if she wants us. Her words reveal, coax, pull, see us. In Bright Dead Things we read desire, ache, what human beings rarely have the heart or audacity to speak of alone—without the help of a poet with the most generous of eyes.”

Limón's other books include Lucky Wreck (Autumn House Press 2005), This Big Fake World (Pearl Editions 2005), and Sharks in the Rivers (Milkweed Edition 2010). She serves on the faculty of Queens University of Charlotte Low Residency M.F.A program, and the 24Pearl Street online program for the Provincetown Fine Arts Work Center. She also works as a freelance writer splitting her time between Lexington, Kentucky and Sonoma, California.

SELECTED PROSE ABOUT THE AUTHOR