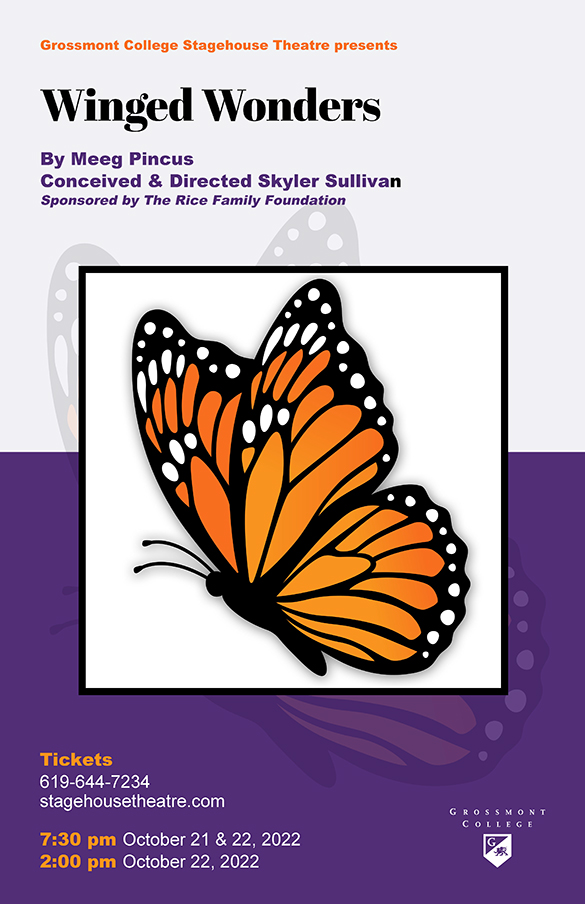 Winged Wonders For decades, as the monarch butterflies swooped through every year like clockwork, people from Canada to the United States to Mexico wondered, "Where do they go?" In 1976 the world learned the answer: after migrating thousands of miles, the monarchs roost by the millions in an oyamel grove in Central Mexico's mountains. But who solved this mystery? Was it the scientist or the American adventurer? The citizen scientists or the teacher or his students?