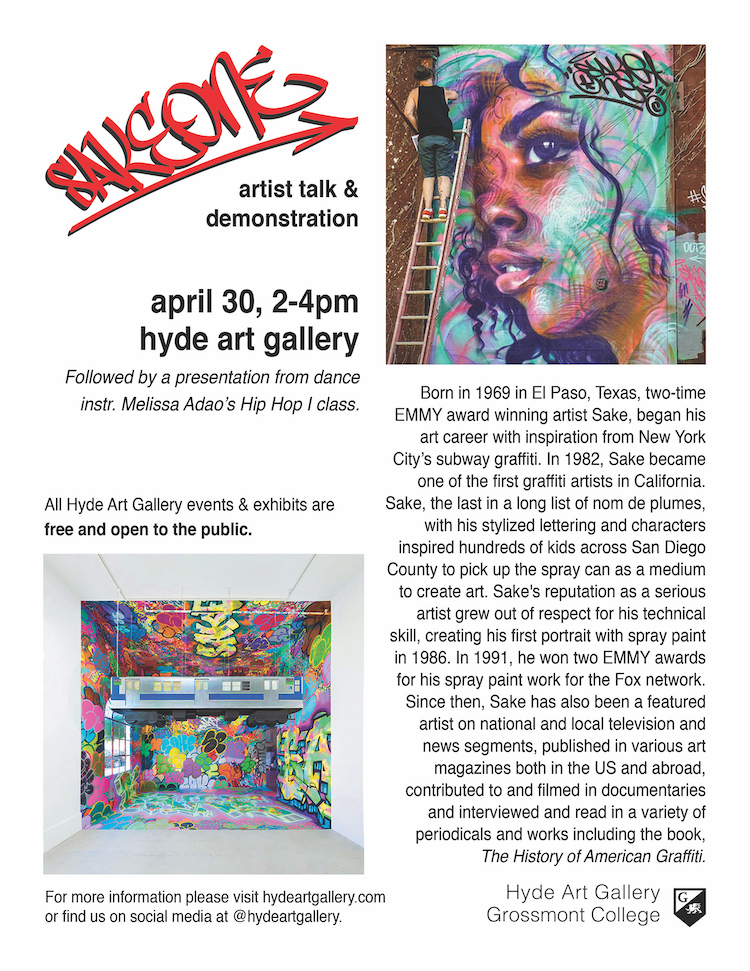 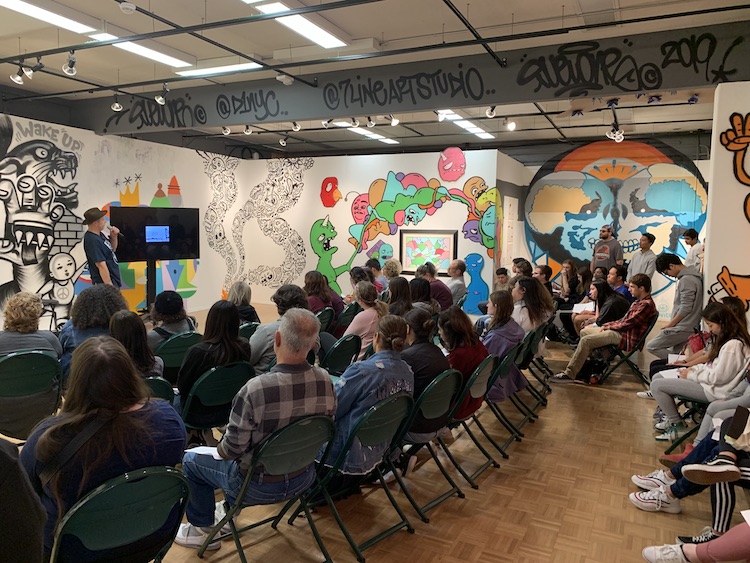 On May 14 the Hyde Art Gallery will celebrate its 50th anniversary with a series of events scheduled throughout the day. Starting from 11AM-2PM Jennifer Spencer, author of The Artist Portrait Project – A Photographic Memoir of Portrait Sessions with San Diego Artists, will be in the gallery for a book signing and concurrent panel discussion. Leading the discussion will be Suda House along with several artists featured in the book, including current and former Grossmont faculty. For this event only, the book will be available for purchase at half price ($20). Between 4-6PM there will be a pizza party honoring all Visual Arts and Humanities Department students who will be graduating and/or transferring at the end of this semester. This event will include an award ceremony to distribute several awards of merit to exceptional students within the program. Immediately following this event, the Hyde Art Gallery will host two music concerts – the Caravan Ensemble, led by music instructor Farhad Bahrami starting at 6PM and the Novellus Ensemble, with music instructors Lorie Kirkell and Alyze Dreiling starting at 7PM until 8:30PM. The gallery will also be handing out official Hyde Art Gallery swag and delicious refreshments throughout the day.

The Hyde Art Gallery, originally called the Griffin Gallery, was first established by Ron Tatro during the Fall 1968 semester, at the bequest of The Art Department Chair at the time, Marjorie Hyde for whom the gallery would eventually be named. Hyde believed strongly in establishing an exhibition space on the Grossmont campus and asked Tatro to consider the formation of an emerging gallery as part of the Arts Department program. Tatro managed to create the gallery on a very limited budget, focusing mostly on local artists, with some representation from Los Angeles and Arizona.  Soon the gallery became an integral part of the Visual Arts Program at Grossmont College, intrinsically linked to the Art Department’s educational process. Providing students access to exceptional artwork became an important goal then, as it remains now. During the mid-seventies a position for a full-time gallery director was created and under the directorship of Gene Kennedy, the gallery flourished. Kennedy had a generous budget from which to attract nationally-recognized photographers, painters, sculptors, and ceramists - including Fletcher Benton, Elmer Bischoff, Tom Holland, Helen Levitt, Manuel Neri, Henry Wessel Jr., and Gary Winogrand among many others.

In 1980, cutbacks forced by Proposition 13 resulted in the resignation of the gallery director and part-time staff, and the exhibition program nearly came to a standstill. Over the years, the gallery’s operation responsibilities shifted to the faculty of the Art Department and several part-time staff and curators, until 2016 when Alex DeCosta was hired as the new full-time Gallery Director. As the gallery starts the process of moving into our new exhibition space this fall it will continue to provide exceptional exhibitions of work from significant regional and international artists for the students at Grossmont College and the San Diego community. 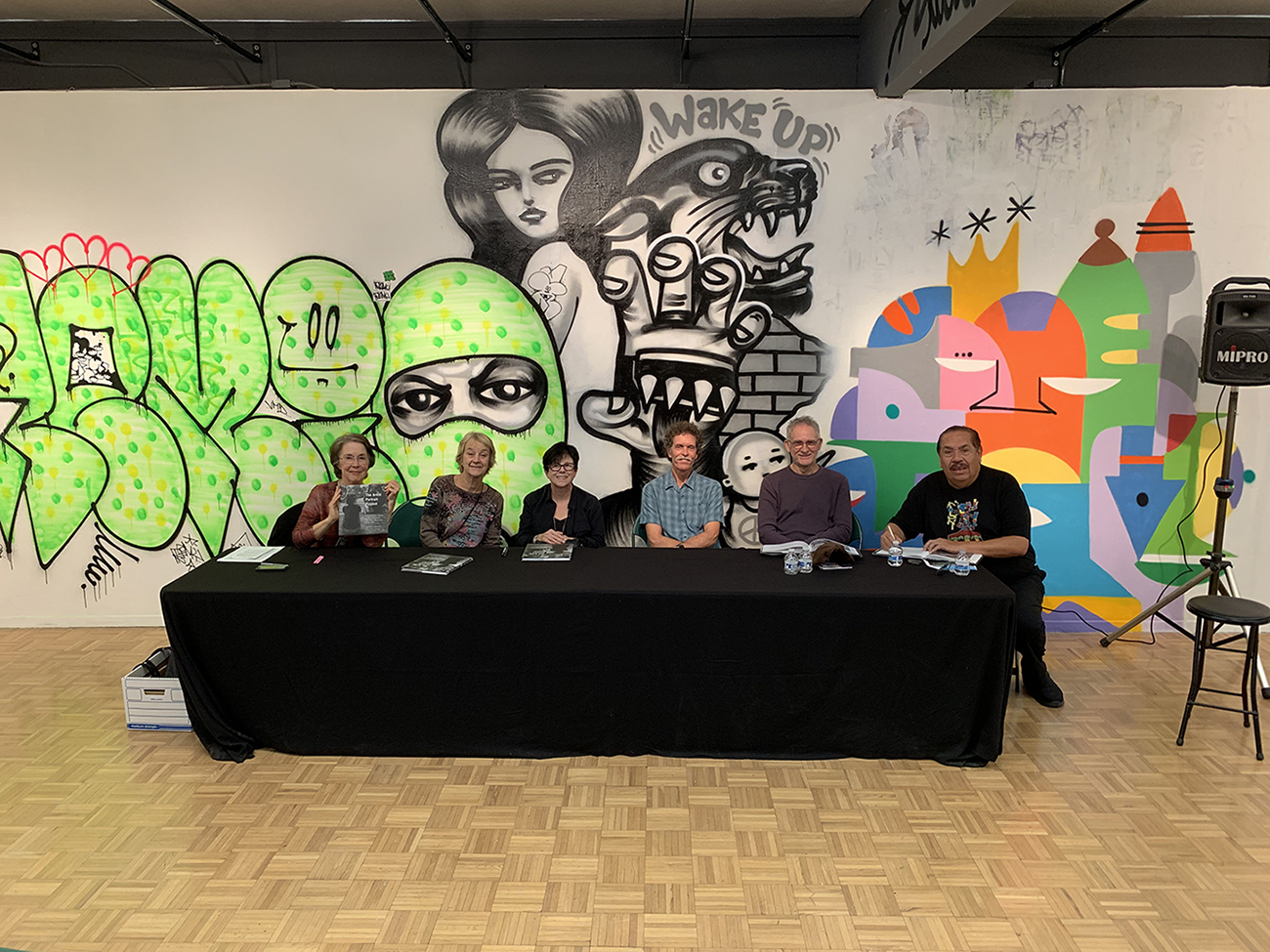 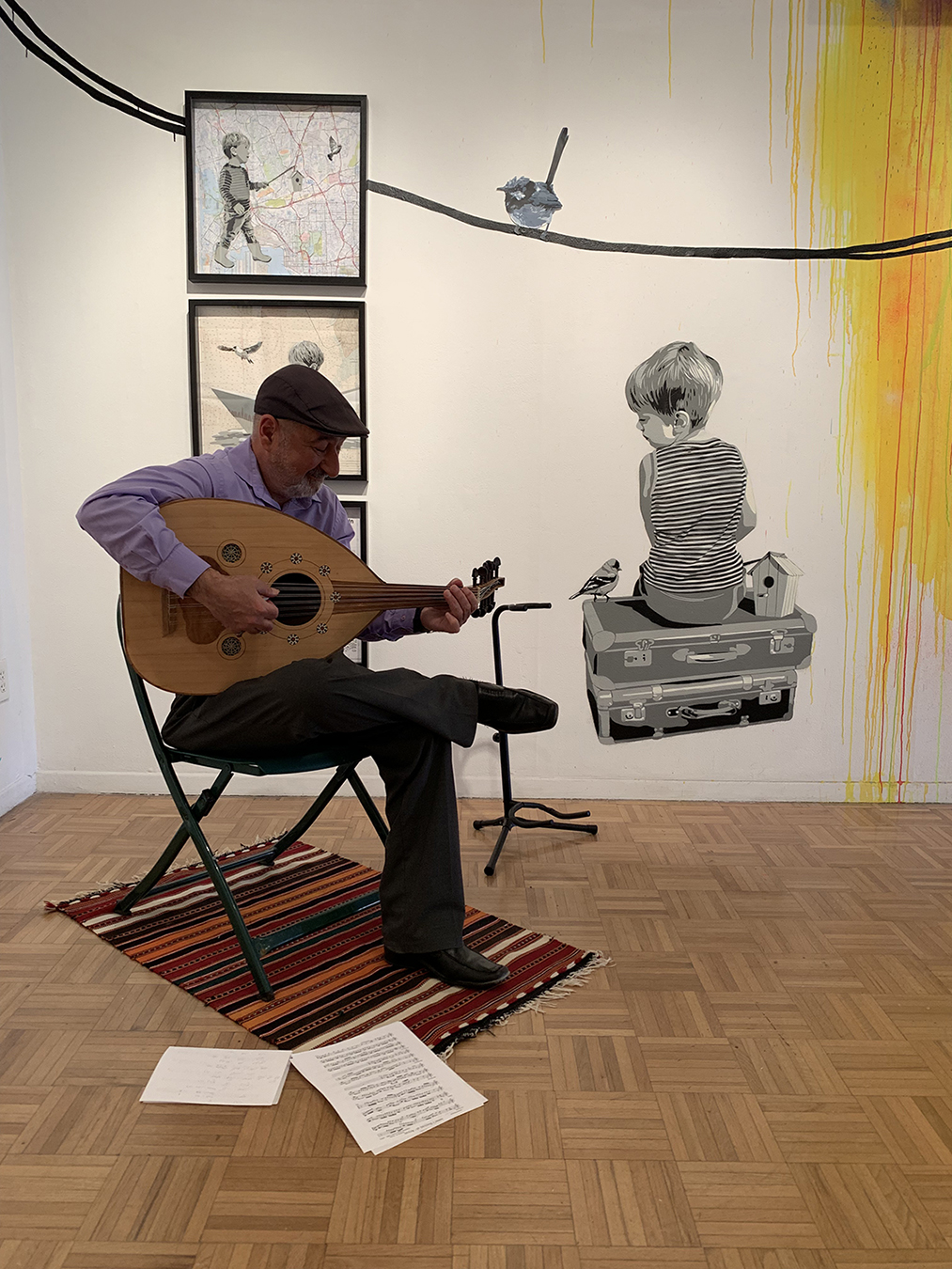 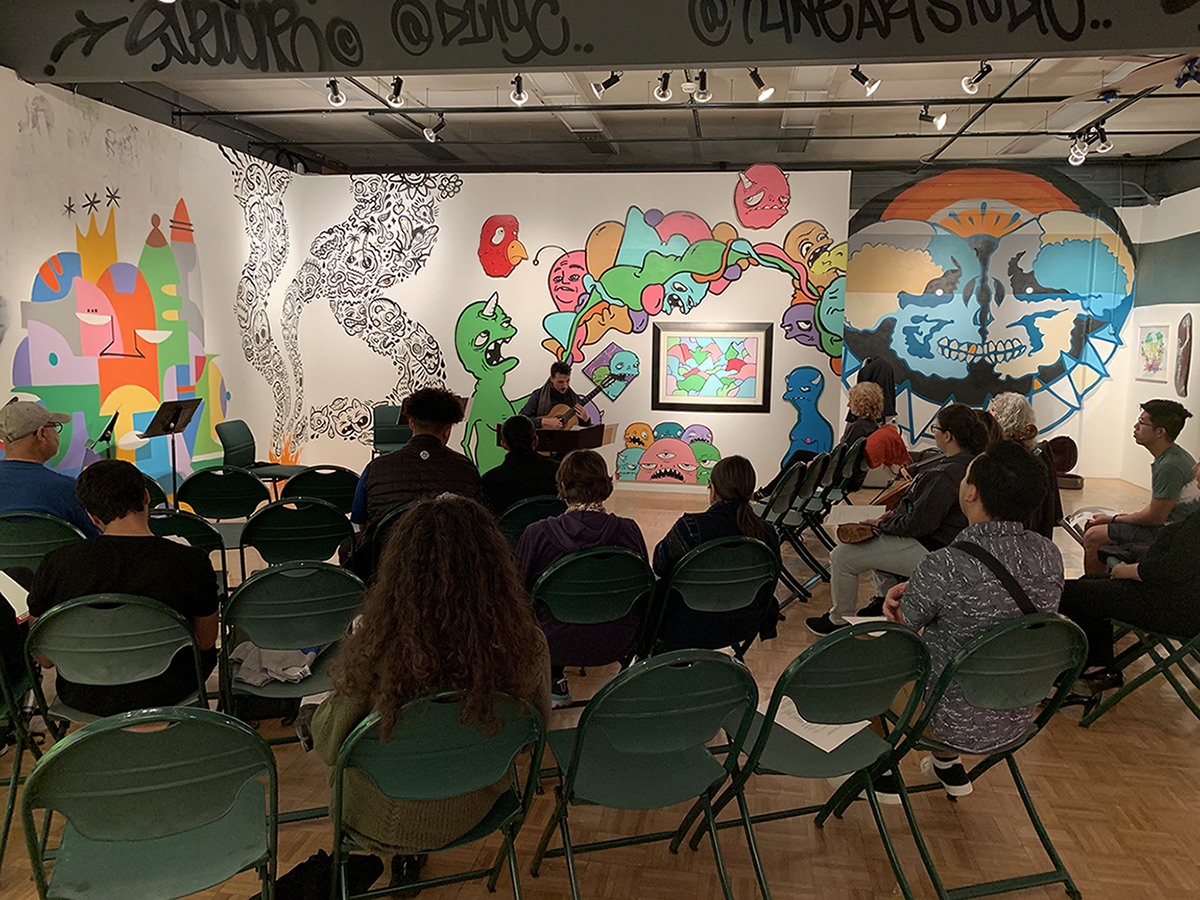 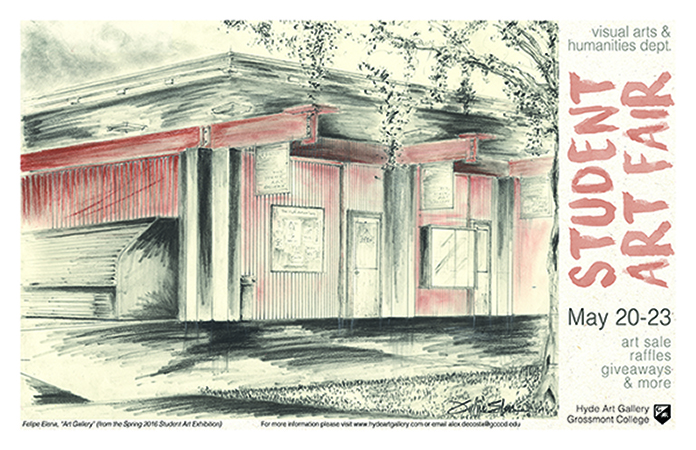 Hyde Art Gallery is excited to present our first ever Student Art Fair. This week-long event will present exciting and innovative art and design projects produced by Grossmont College students including ceramics, sculpture, painting, drawing, jewelry, digital media, and photography. All artwork on display will be for sale. There will also be artwork raffles and giveaways throughout the week. The Student Art Fair will be Hyde Art Gallery’s final event in our current space in Building 25 before moving into Grossmont College’s new Performing and Visual Arts Center next fall.

The Student Art Fair will run from May 20 until May 23 during normal gallery hours at Grossmont College’s Hyde Art Gallery. All Hyde Art Gallery exhibitions and events are free and open to the public. 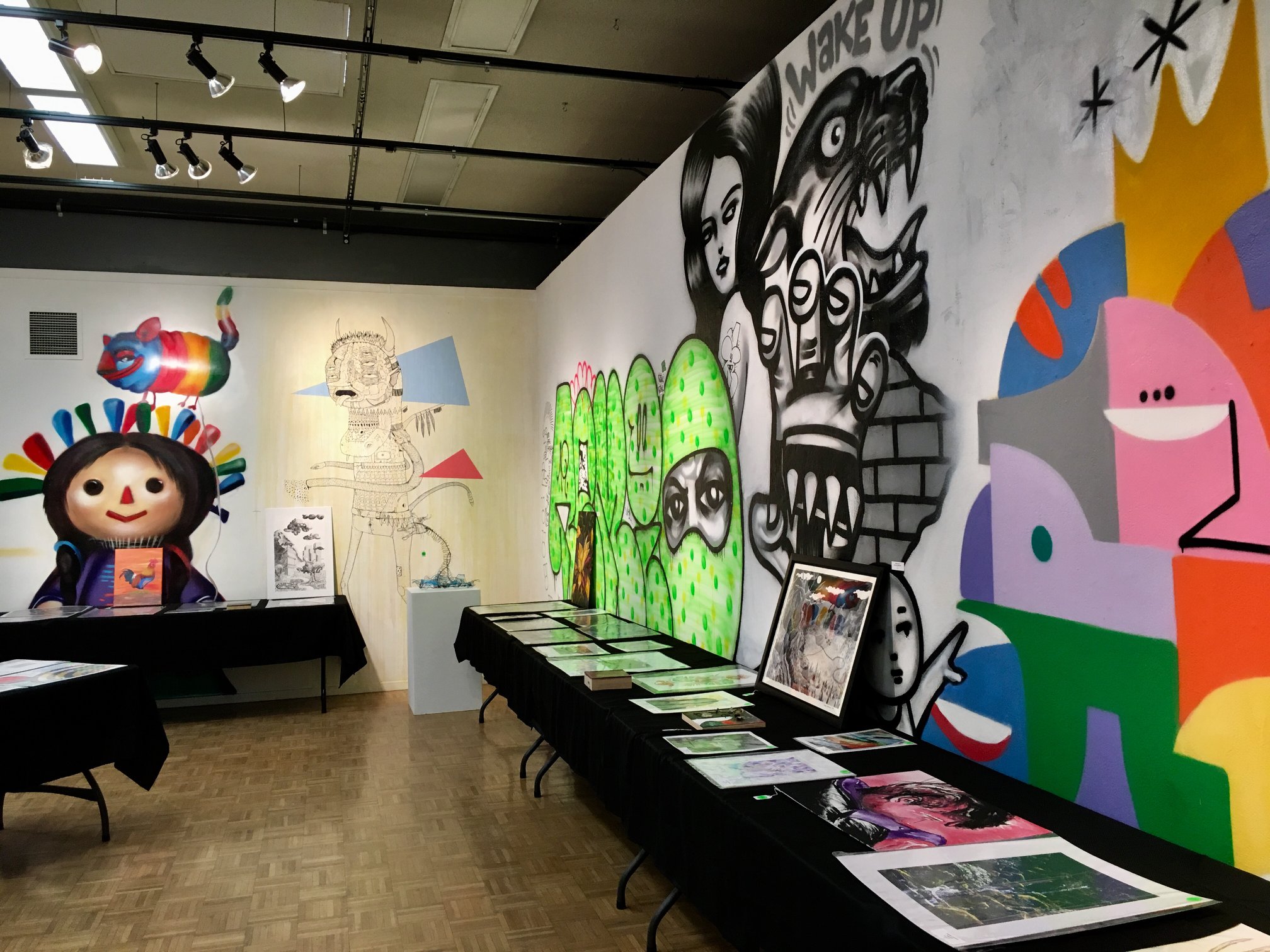 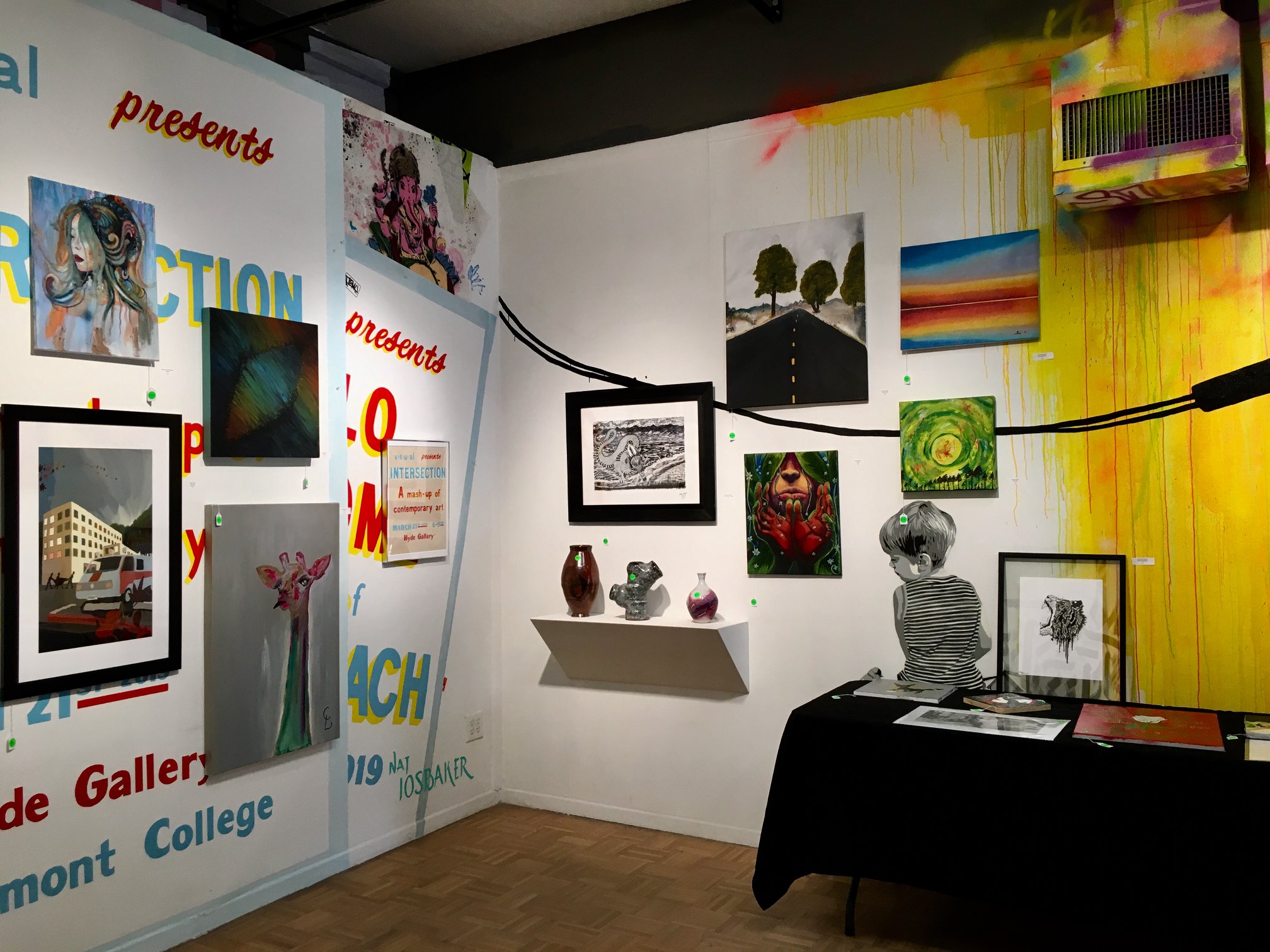 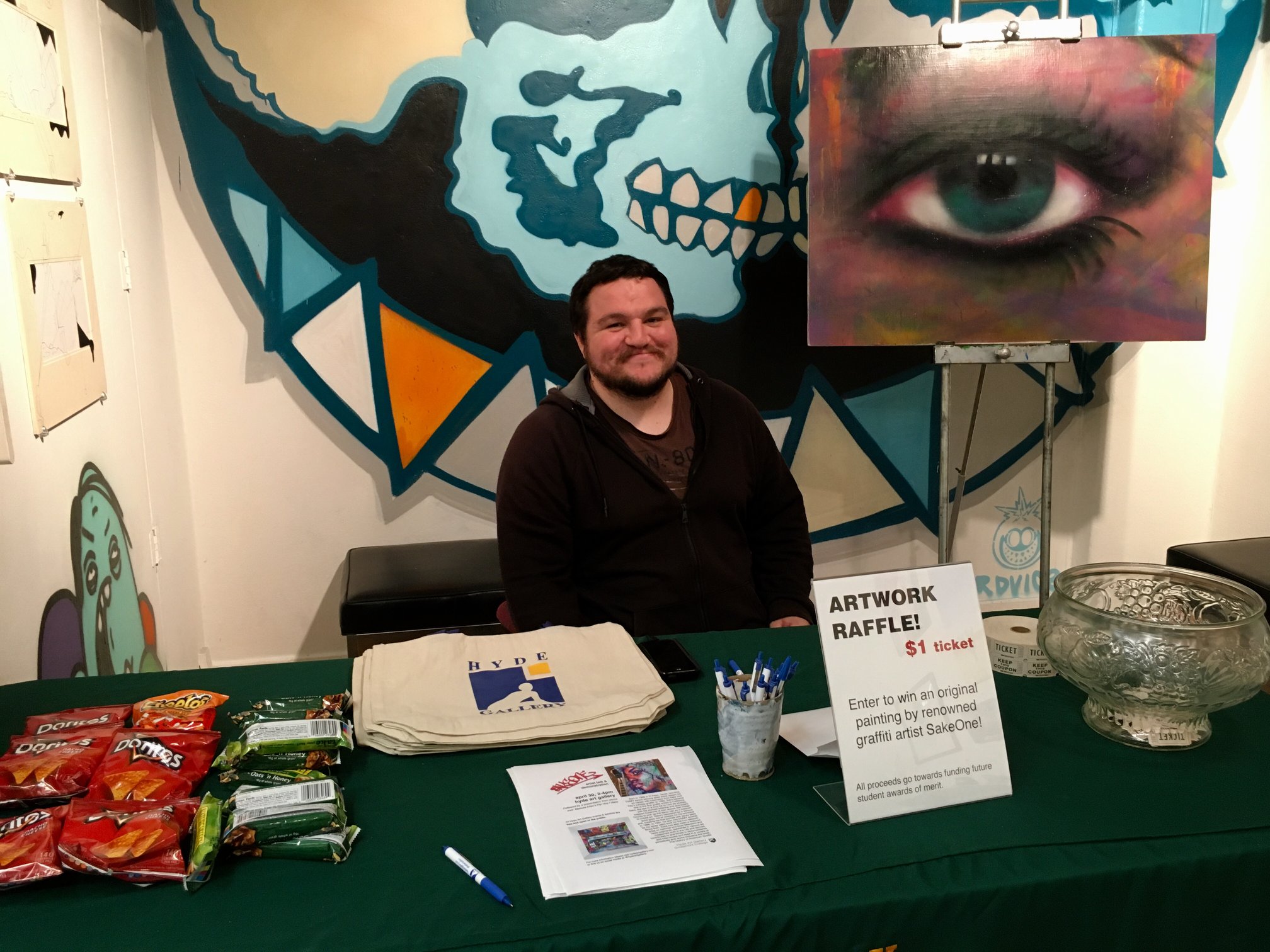