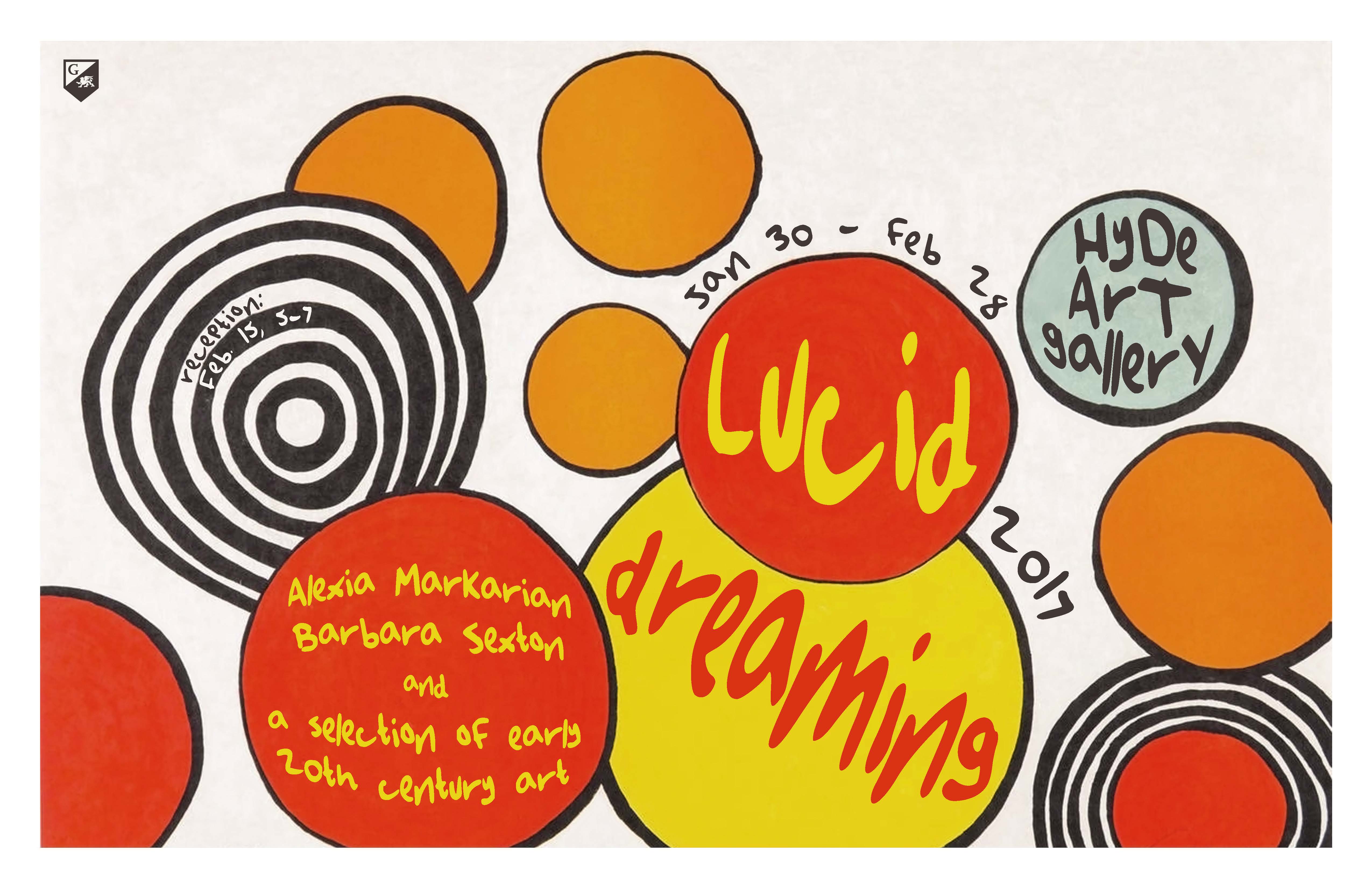 Reacting to the atrocities of World War I, artists and poets began referencing the random and imaginary in a distinct rejection of logic and formal conventions. The writings of psychologist Sigmund Freud further influenced the Surrealist belief that creativity originating from deep within a person’s subconscious could potentially be far more powerful and authentic than any product of conscious thought. Lucid Dreamingpresents the work of two local San Diego artists, Alexia Markarian and Barbara Sexton, mounted alongside a diverse selection of works by early 20th century masters and several pieces from the San Diego Mesa College African Art Collection.

“Relationships can be drawn between any artwork and other historical periods and styles and the thought behind Lucid Dreaming was to create a conversation between the past and the present…In 1936, André Breton curated Exposition Surréaliste d’objets at Galerie Charles Ratton in Paris. Breton included African artworks that had inspired many of the early modernists, and all of the works were installed together without any trace of hierarchy…Lucid Dreaming will include important works by such artists as Hans Arp, Marcel Duchamp, Pablo Picasso, Henri Matisse, Meret Oppenheim, Man Ray and many others side by side with African artworks and those by Alexia Markarian and Barbara Sexton – displayed without any hierarchy…We hope this show will be just as thought provoking as André Breton’s exhibition 80-years ago.” -Kraig Cavanaugh, guest curator and art history professor at San Diego Mesa College

Lucid Dreaming will run from January 30th until February 28th 2017 at Grossmont College’s Hyde Art Gallery. The Hyde Art Gallery will host an exhibition reception on Wednesday, February 15th from 5:00 PM to 7:00 PM. There will be a live performance by jazz guitarist Jeff Hofmockel and delicious refreshments will be served. Admission is always free and the public is encouraged to attend. 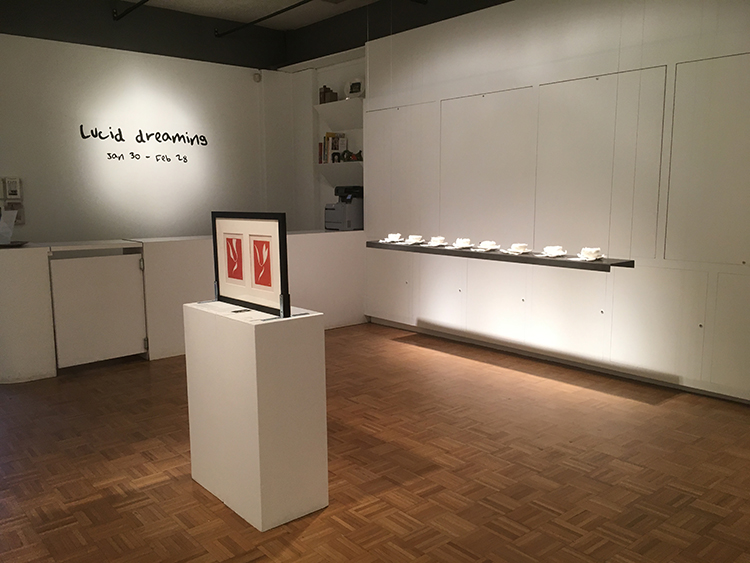 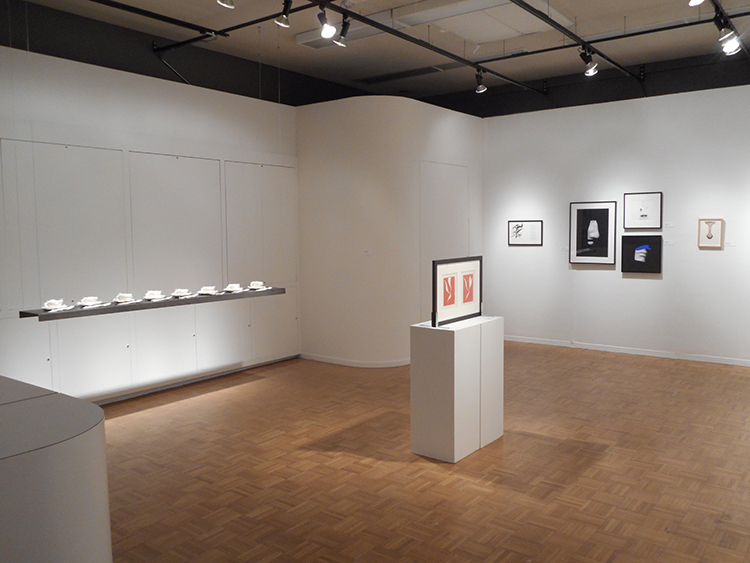 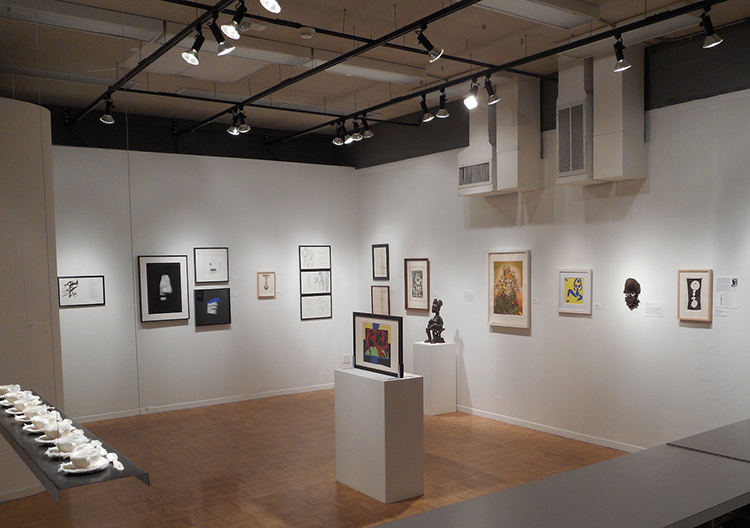 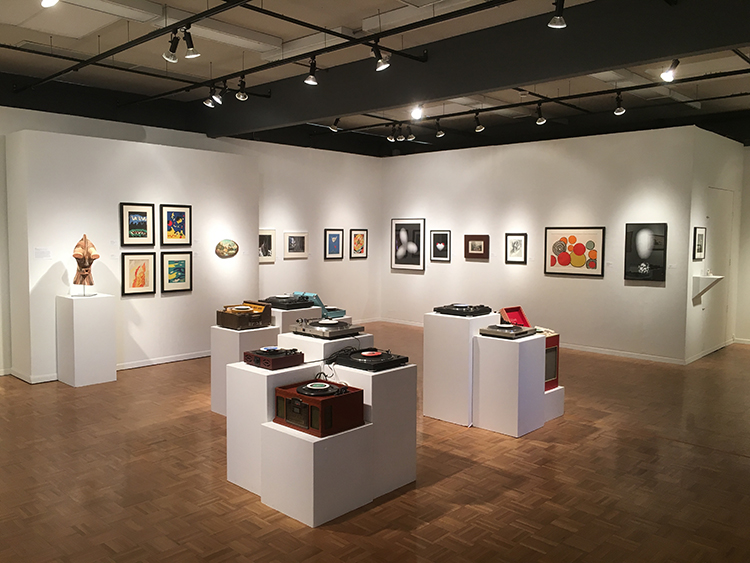 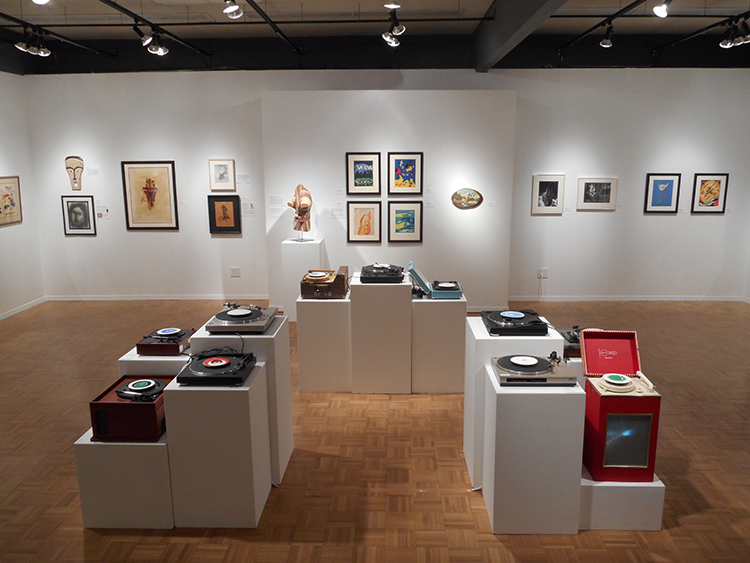 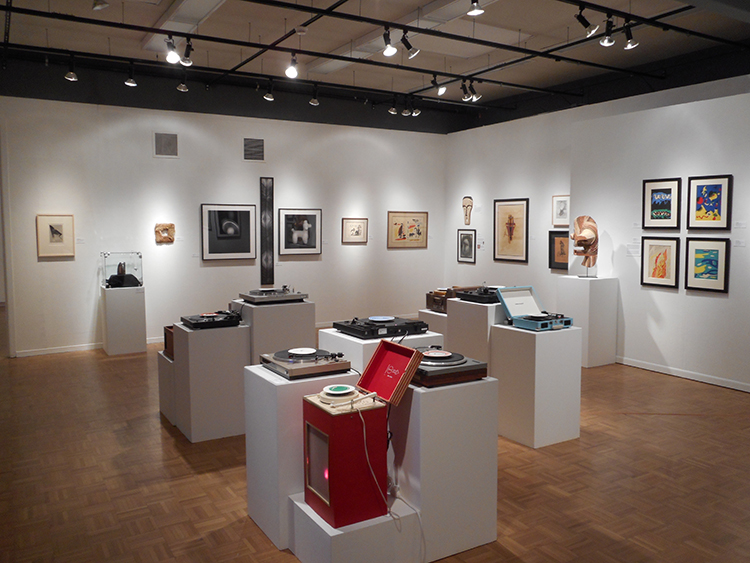 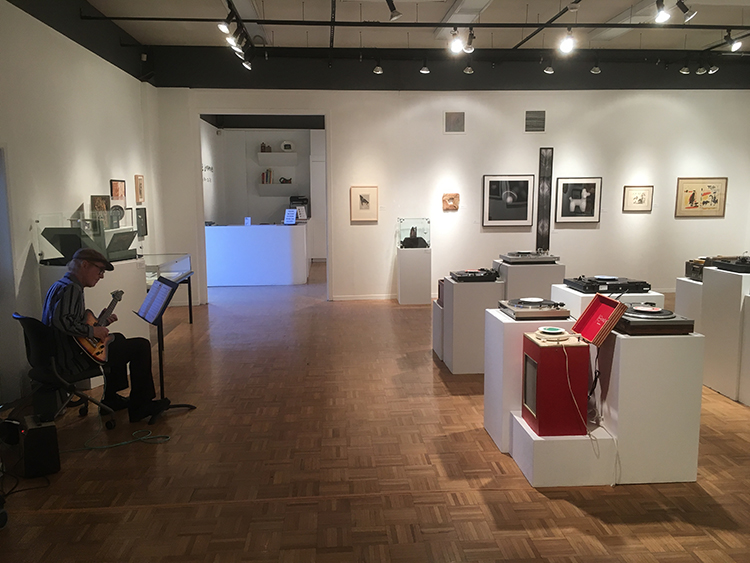 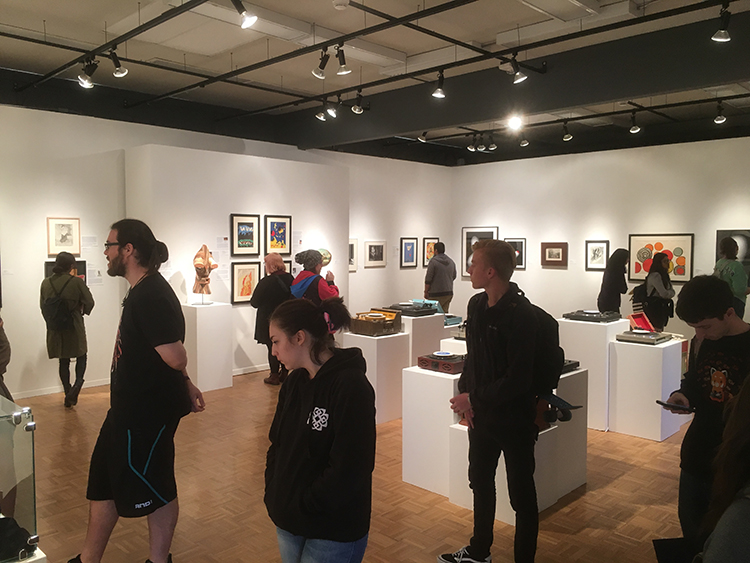