from the Collection of Sandra Small 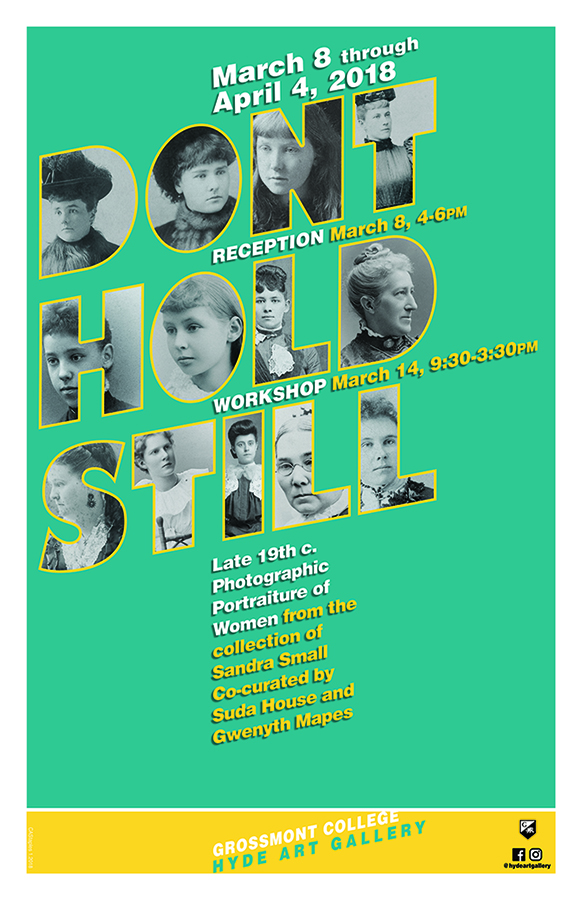 For the past four decades, Sandra Small has been collecting cabinet cards, a style of photographic portraiture that was popular toward the end of the 19th century. These images provided a fascinating illumination of the expectations of women prior to the suffrage movement. Holding still for the lens, turn-of-the-century women were required to strictly follow a set of standards ranging from proper dress, learned etiquette, limited education, and a strong moral behavior including full submission of their reproductive rights. Women were silent captives. Passed from father to husband, women were essentially property with few legal rights. Freedom from male dominance carried considerable shame for the independent woman. These formal cabinet card portraits are modeled by the male gaze and deliver what was characteristic of women of this era.

Today, reignited and refusing to hold still, women have marched globally these past two years, raising their voices for humanity’s rights and freedoms. #Metoo and #timesup call for action against sexual harassment, violence against women, equal pay for equal work and a woman’s right to choose. Throughout the entertainment and music industries, the arts and photography, women are exploring and attempting to define what is the female gaze, redefining how women are conveyed through a feminine vision and with a vehement voice. All acknowledge that our future is still fraught with inequality and both men and women must confront injustice in all parts of the world as well as in our daily lives.

In addition, to the display of cabinet cards which will include a timeline of the American sufferage movement and various curios of period photograph paraphernalia, Hyde Art Gallery will be hosting two tintype workshops. Like the antiquated photographic process of cabinet card making, tintypes enjoyed widest use during the late 19th century, produced using a coated thin sheet of metal as support for the photographic emulsion. Local photographers Catherine Segura and Rizzhel Mae Javier, both specializing in the production of tintype photographs, will lead their own workshops on February 28 and March 14 respectively. 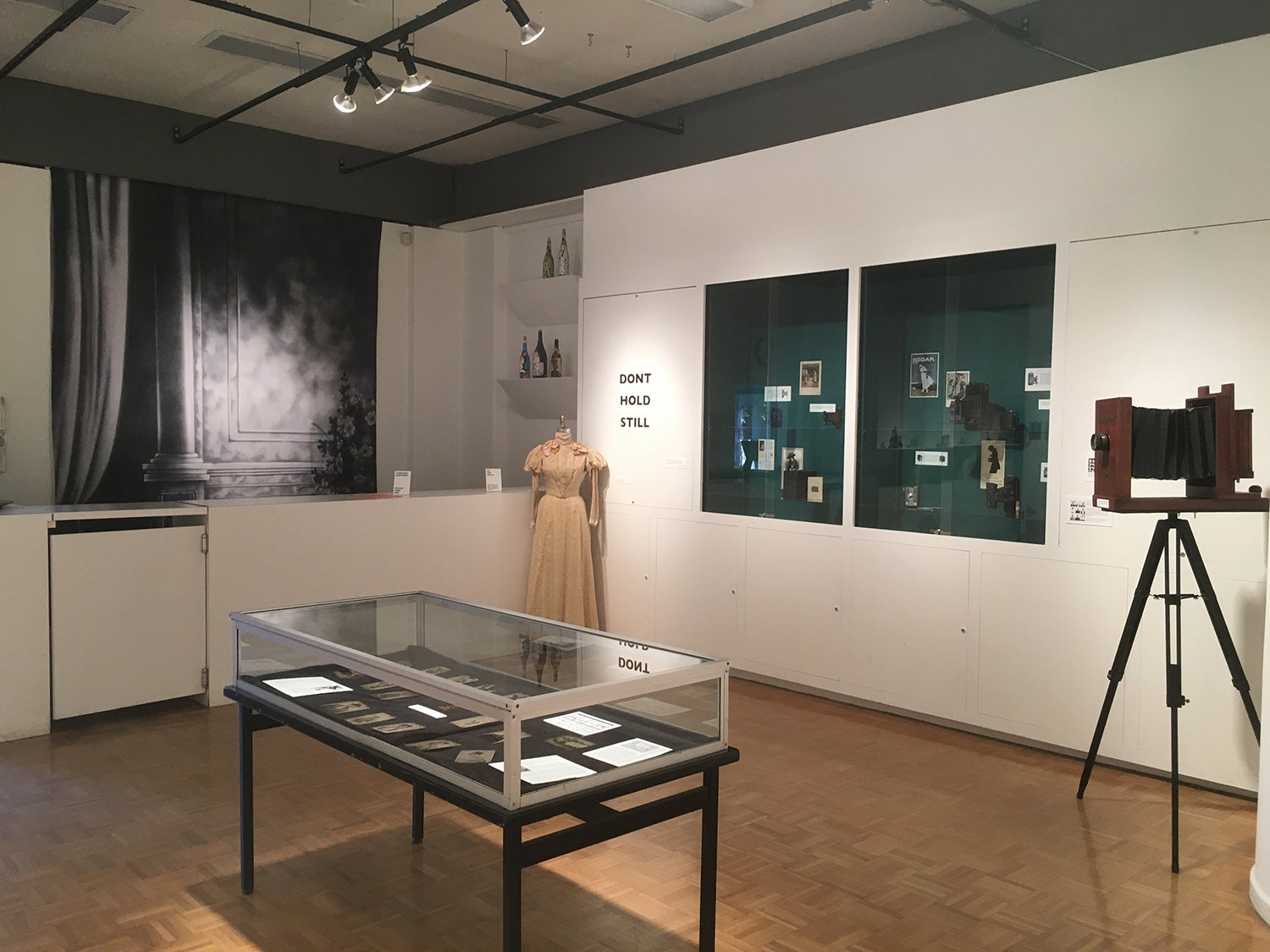 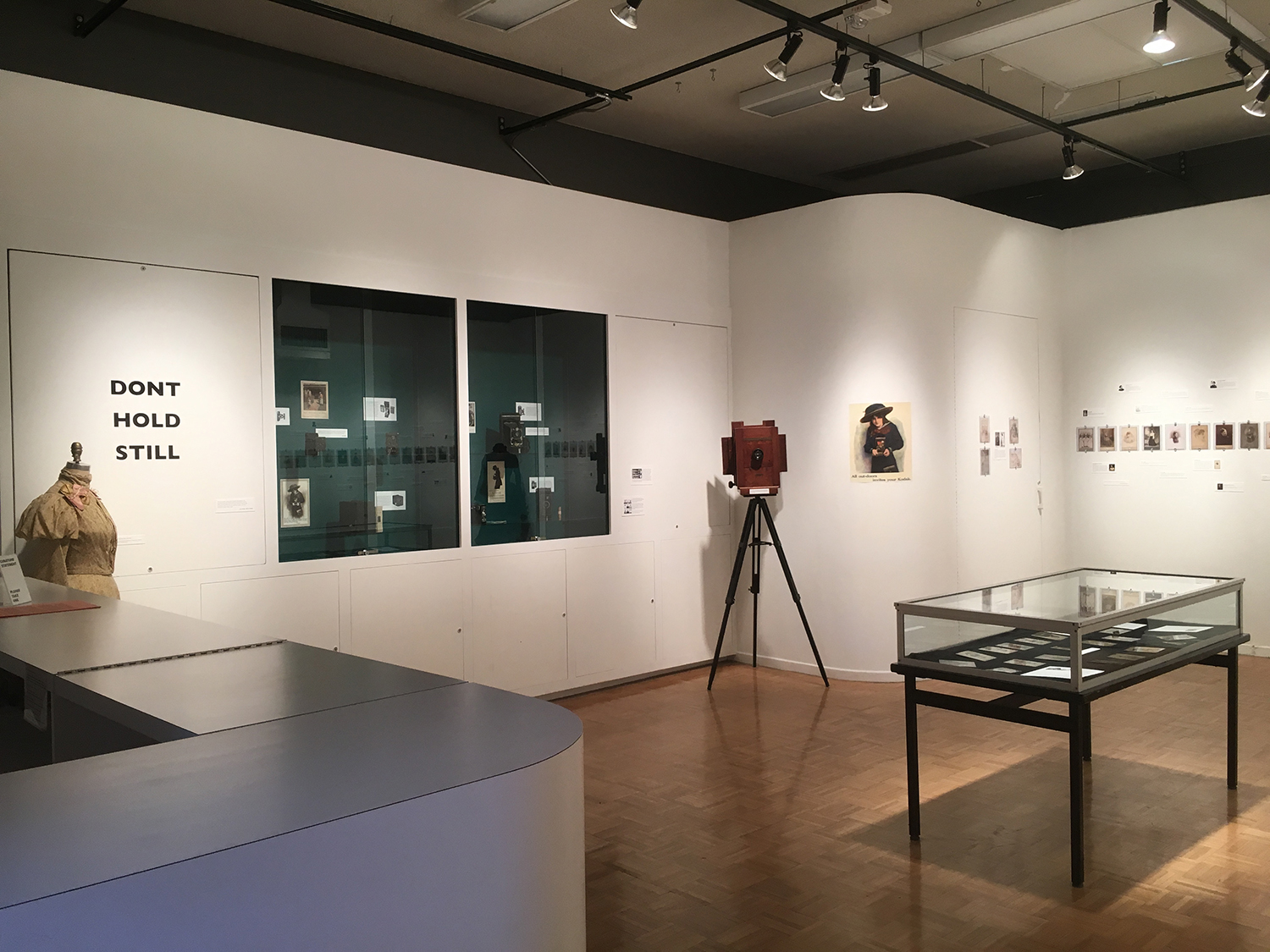 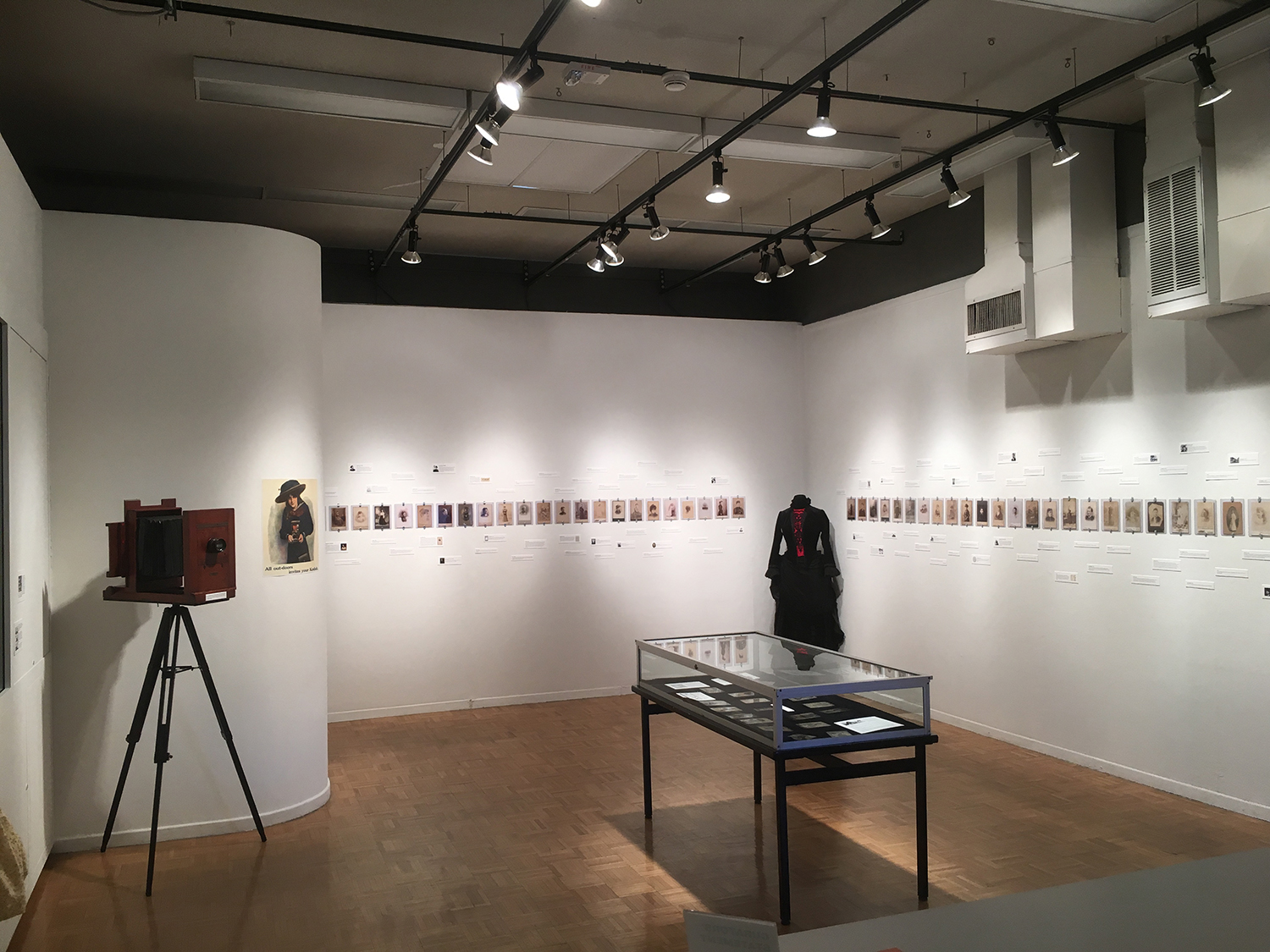 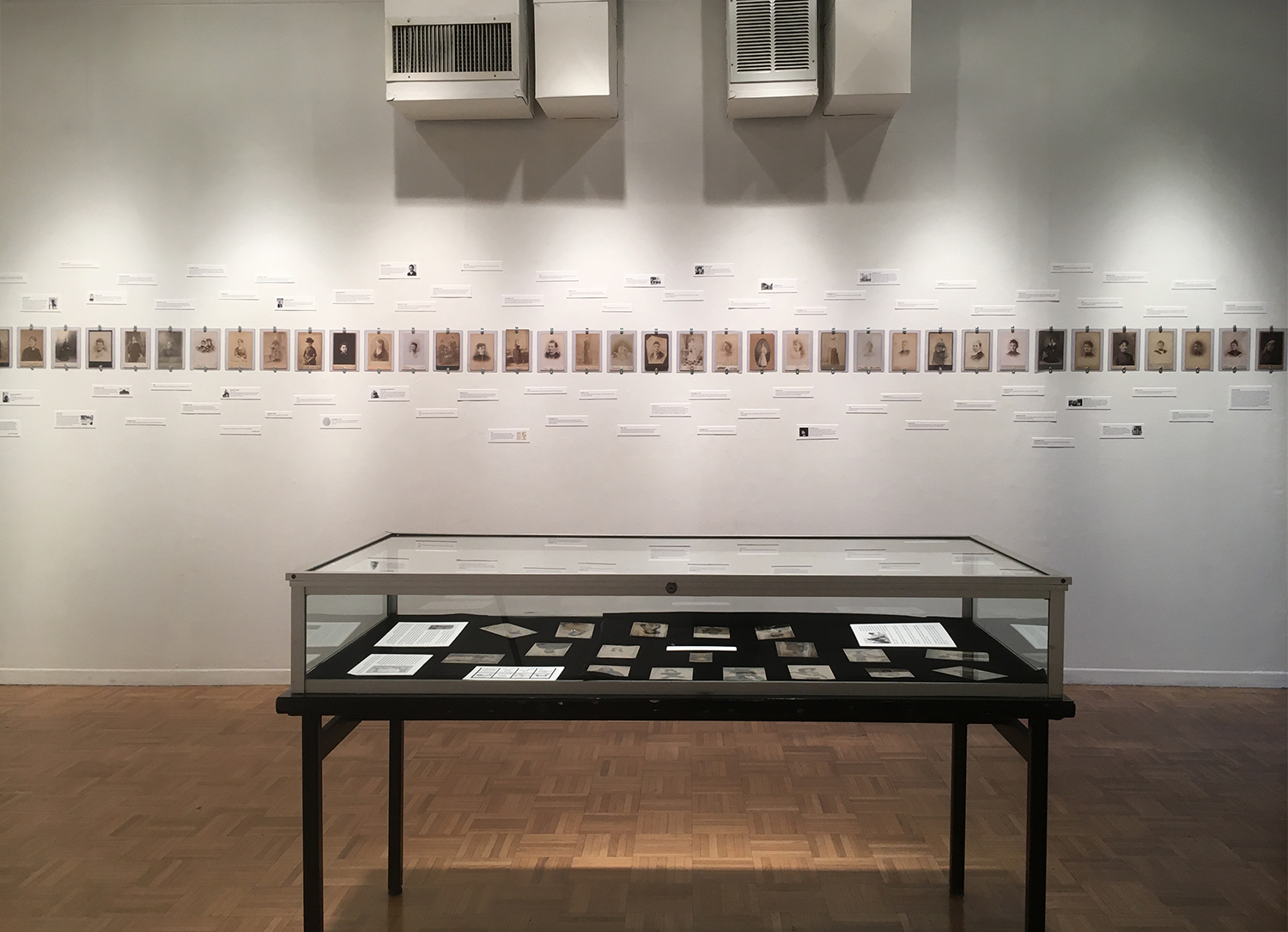 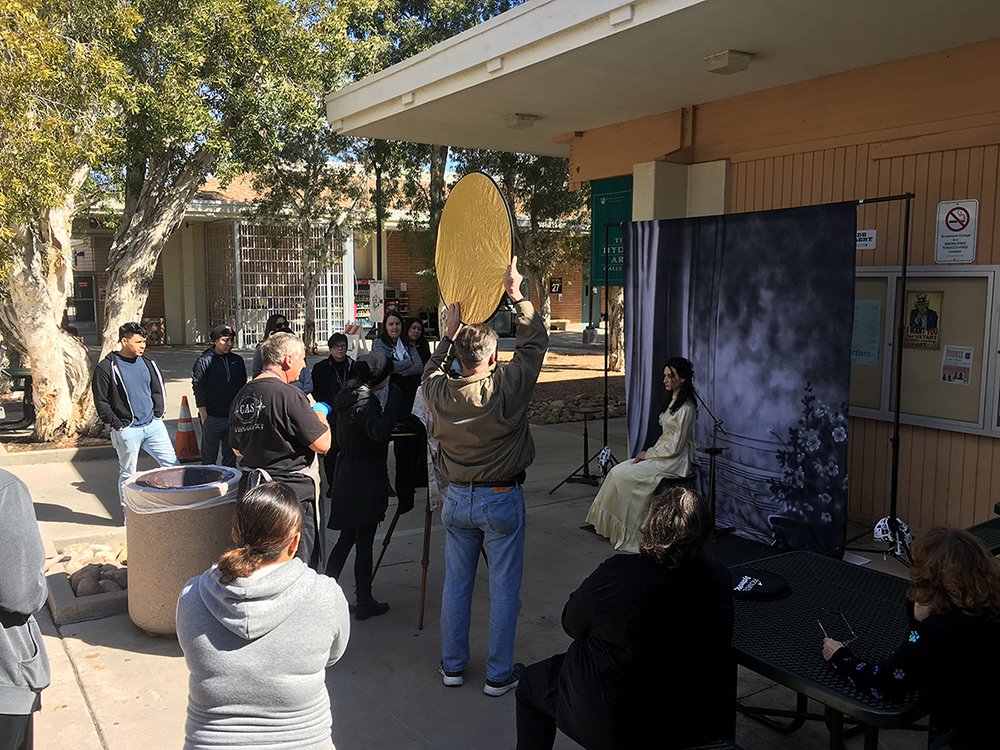