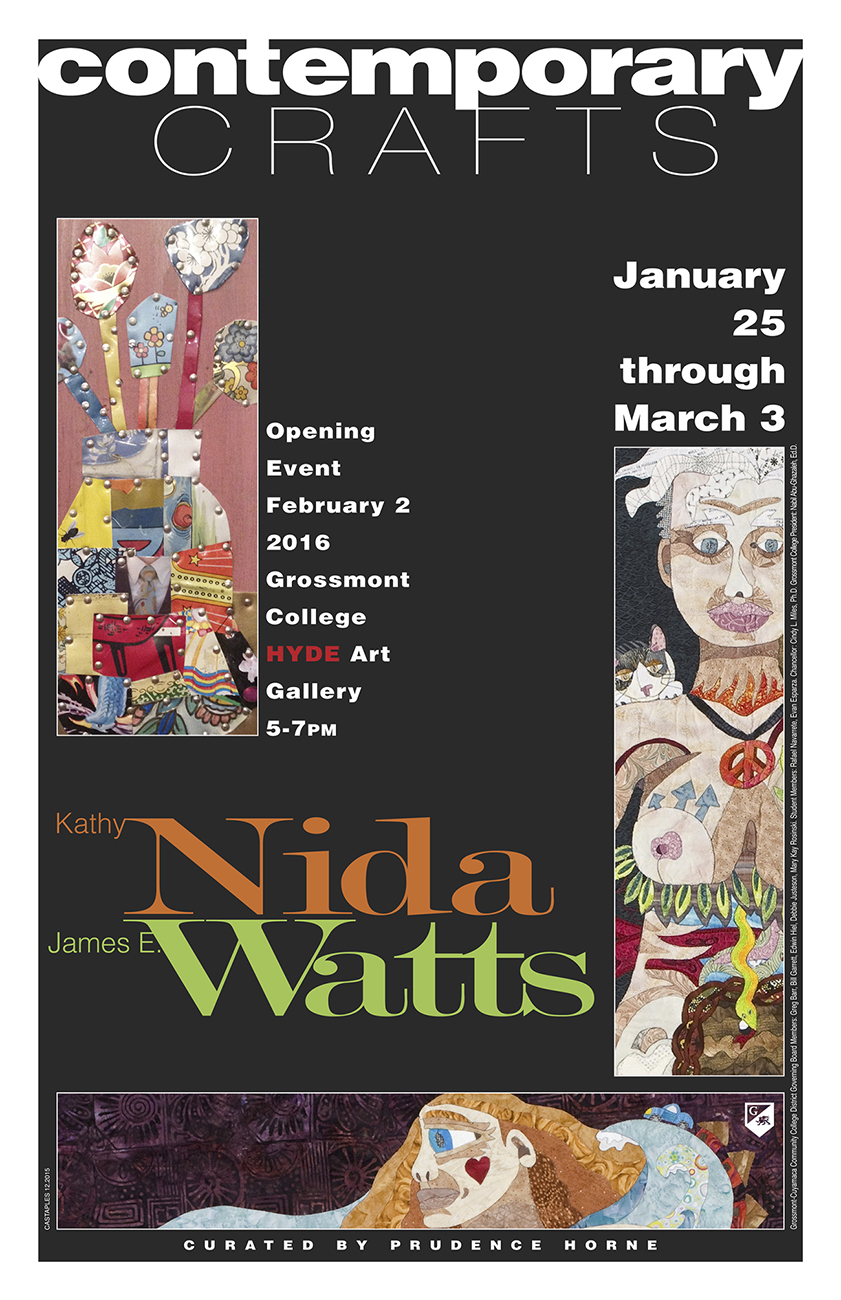 Nida, whose eclectic quilts have exhibited throughout the country, has been making quilt art for more than 20 years, exploring images of women. Having learned to sew as a child, the San Diego artist said working with fabric makes her feel “safe and comfortable.”

“A natural disaster or a personal one might start a drawing, or a dream I had, a phrase I heard, an image I saw,” she said. “Women populate my work - it is hard to escape your uterus. I’m obsessed with the state of woman. Giving birth or not giving birth. Being akin to Mother Earth, but without her resources and patience. Being stretched beyond, physically and mentally, what you once thought of as self.”

Watts, who was an art teacher at the Museum School and other local youth organizations in San Diego, and ran a co-op for several years in downtown San Diego, has shown at the San Diego Museum of Contemporary Art, the San Diego Museum of Art and other major institutions. He is a self-taught artist, whose sculpture and other art pieces demonstrate craftsmanship and refinement that set them apart from much of the “Raw Art” movement. His “Kokeshi” series, inspired by wooden Japanese Kokeshi dolls commemorating the passing of a child, were started in 1995 as an homage to his Japanese mother.  Made of wood and metal, his pieces on display at Hyde Gallery and at his downtown San Diego studio are larger than life. His early work reflected his family of brothers and sisters; his more recent dolls are meant to celebrate the lives of his children.

“These Kokeshi dolls embody the east-meets-west culture that is my upbringing,” he said. Watts, whose father is American, creates paintings and sculptures reflecting stories and myths from around the world. “My work is my visual interpretation of ideals, thoughts or stories I wish to share,” he said. “My choice of materials: simple wood, stone and metal -- primal, everyday material common to all people -- express my visual metaphors. The ‘World Savior’ piece is a tribute to the slain and missing children in the world, a begrudging celebration of a life lived. ‘The Big Verse Little’ is my visual response to the Tiananmen Square incident in which a lone man stopped a tank.” 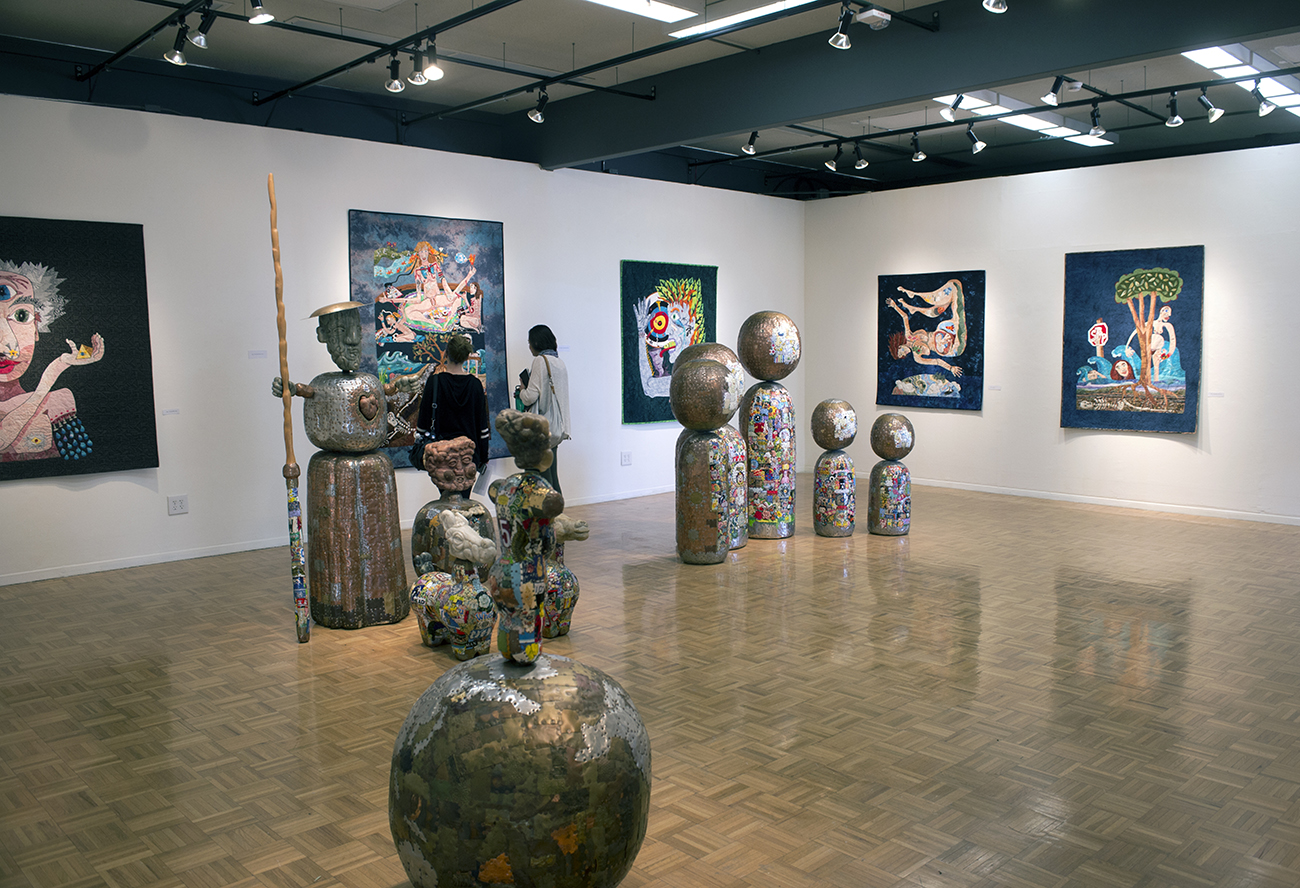 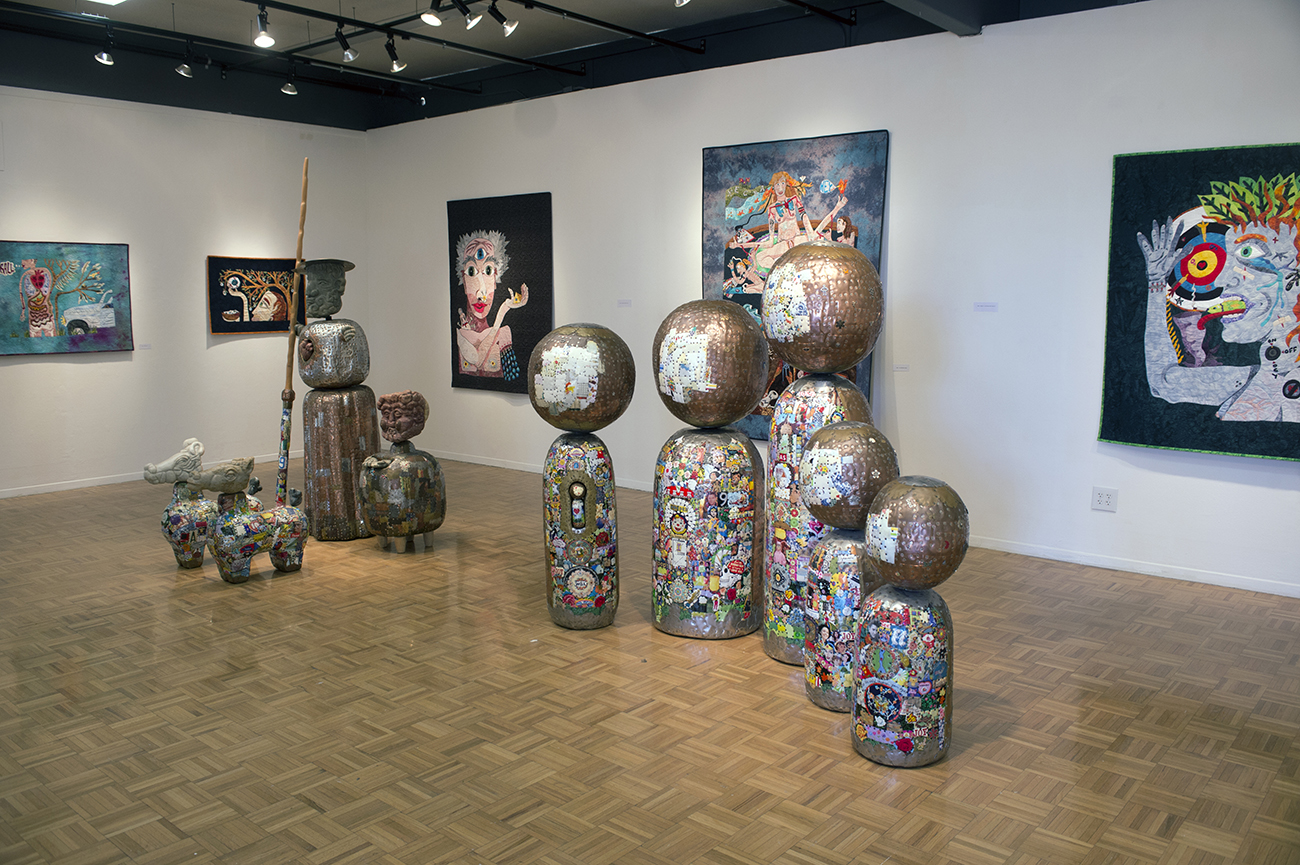 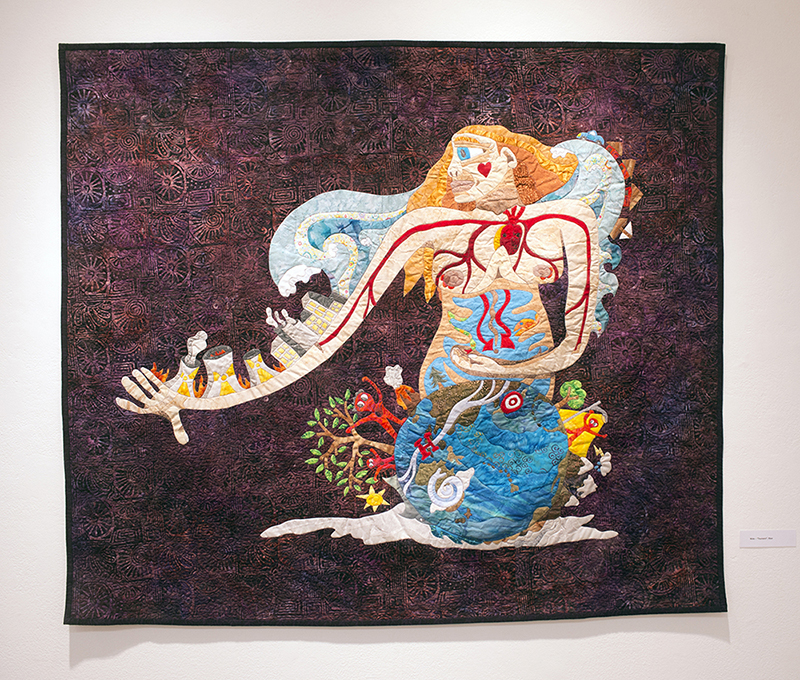 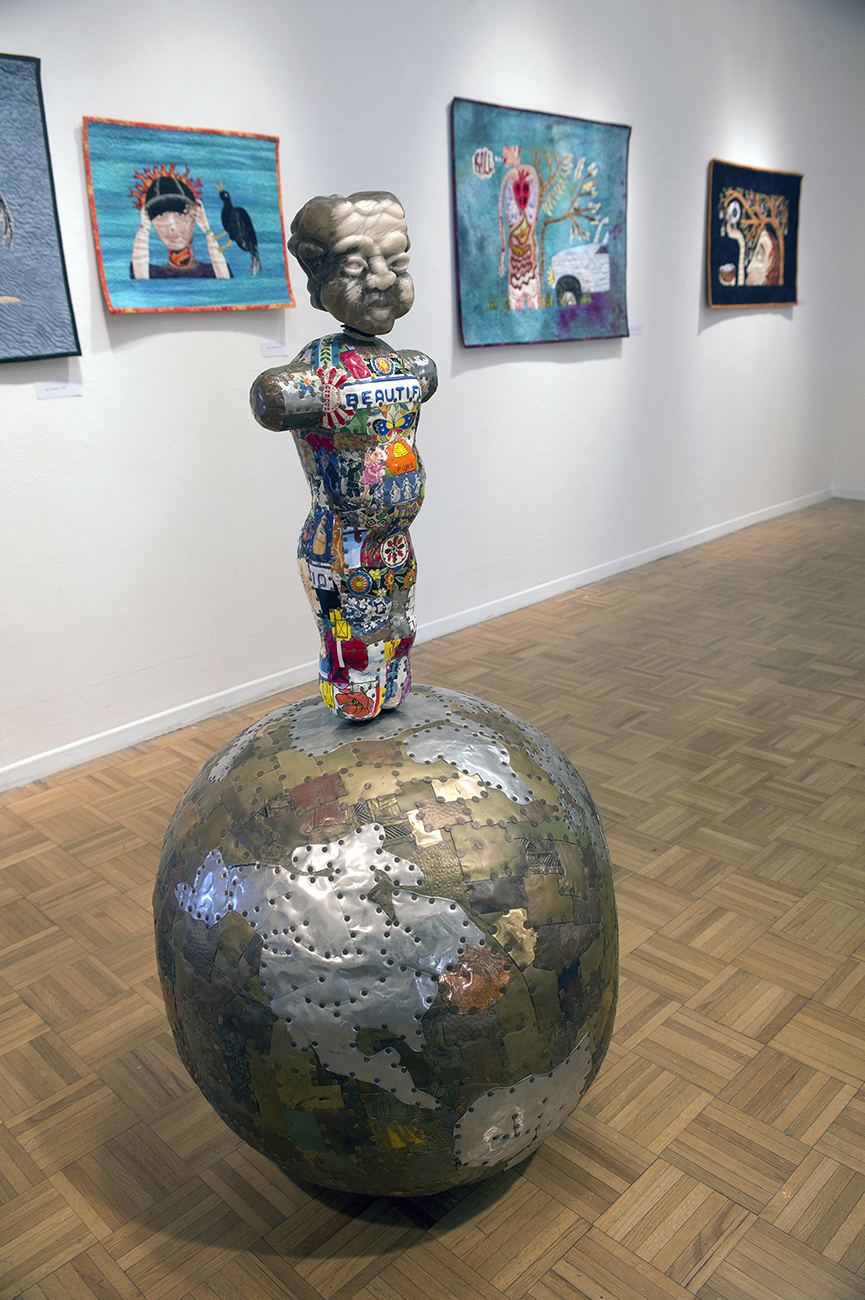 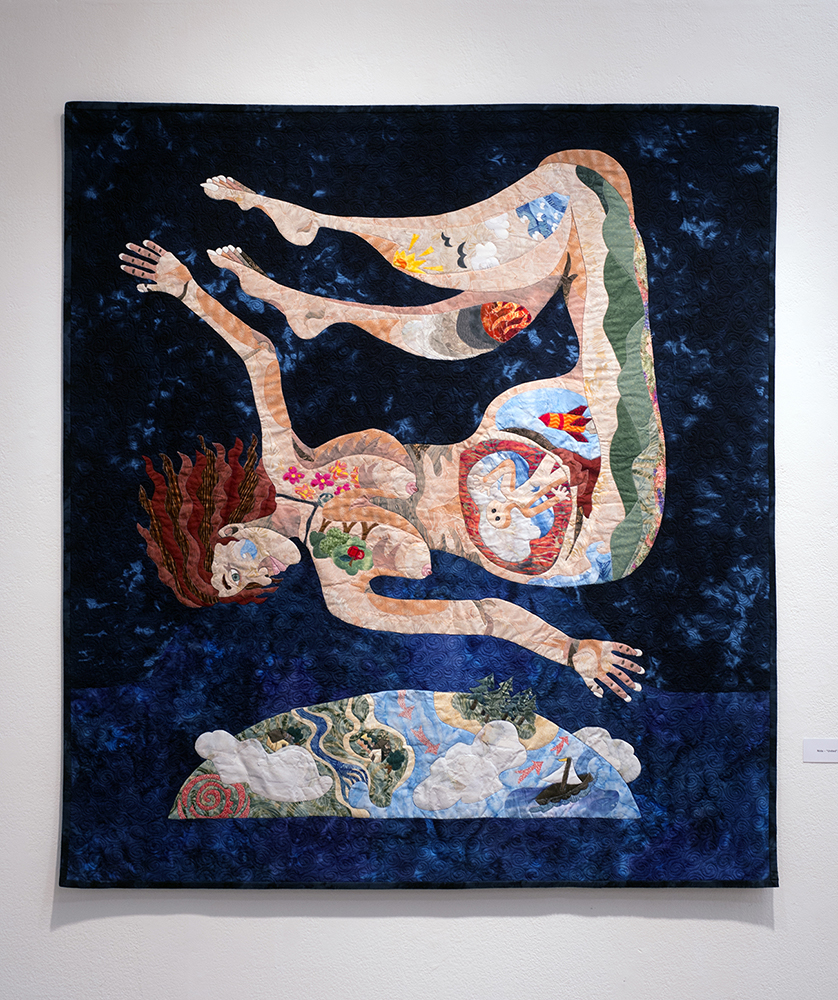 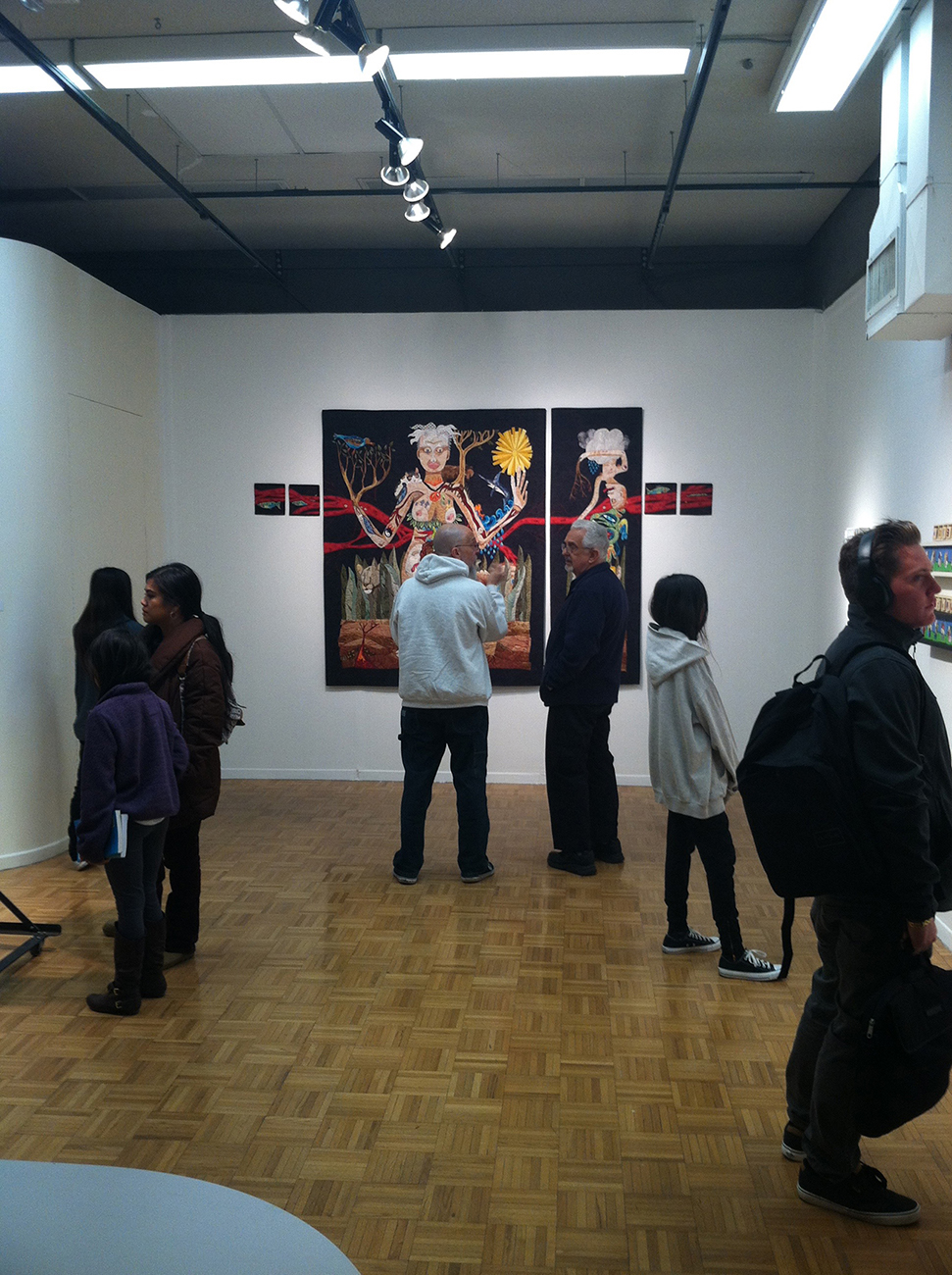 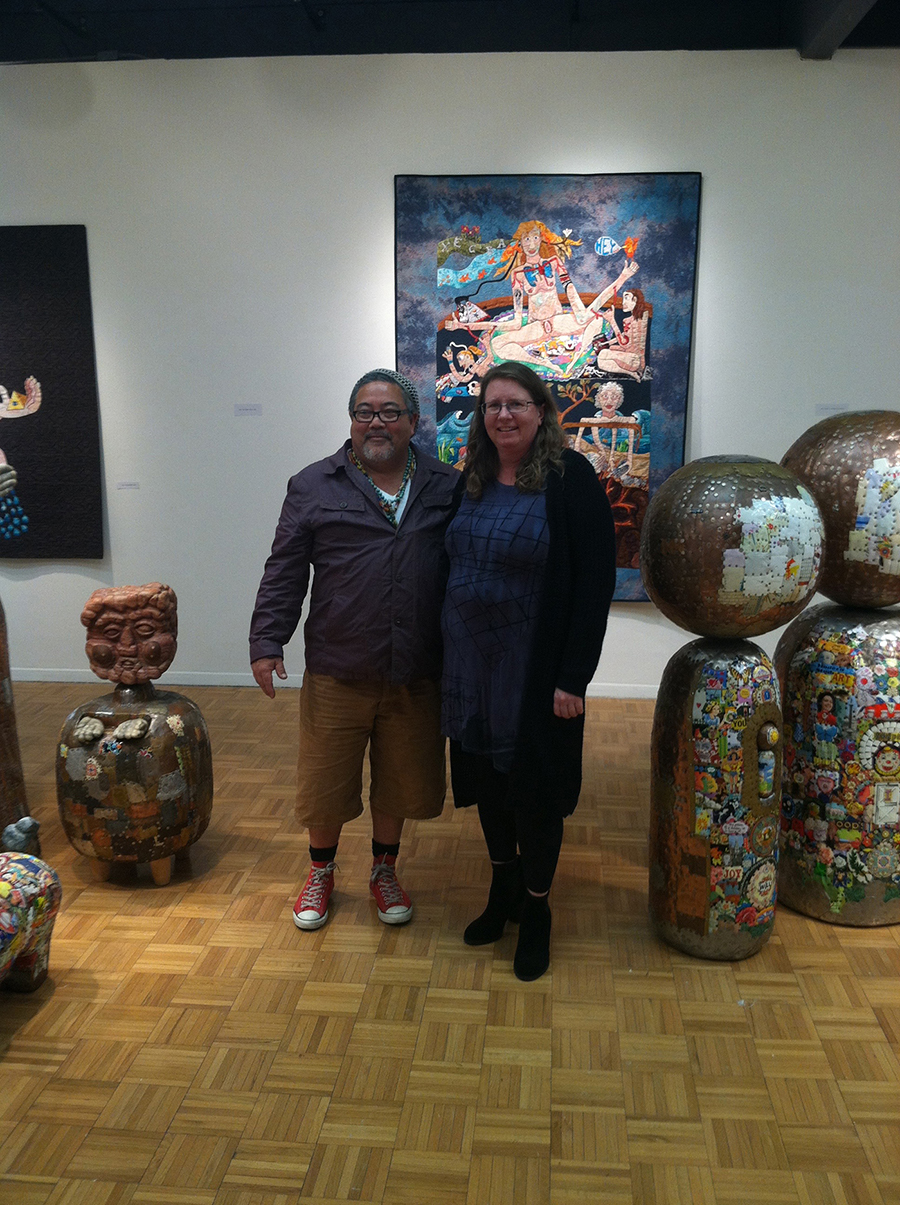